Sam's been busy! Here's an update from our prolific modeller.

Its been a good restful weekend. A bit lonely cos the missus is out of town. She will be home next Tuesday. Can't wait :)) 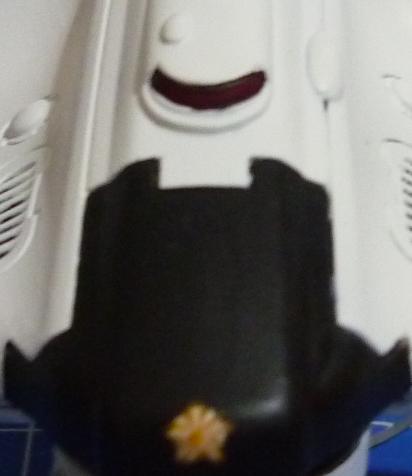 I've managed to do some assembly and painting as well with the spare time. Finally got the Riptide kit and also bought white paint to cover the remaining basecoat of my Sky Ray. 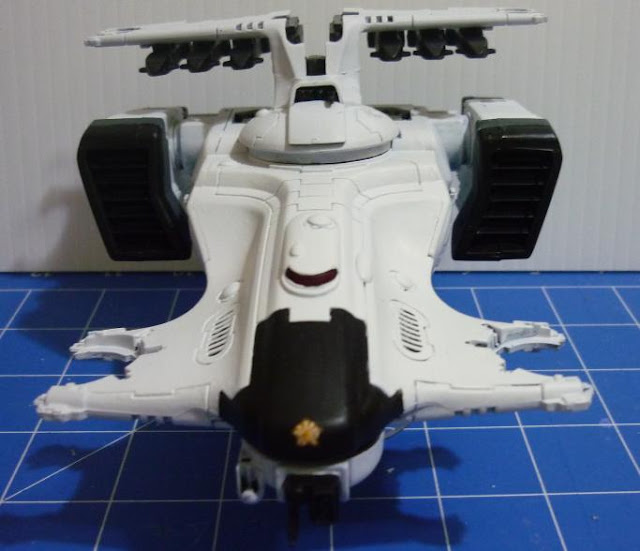 Its a bit hilarious I used such a huge test model haha! Should have tested something smaller... 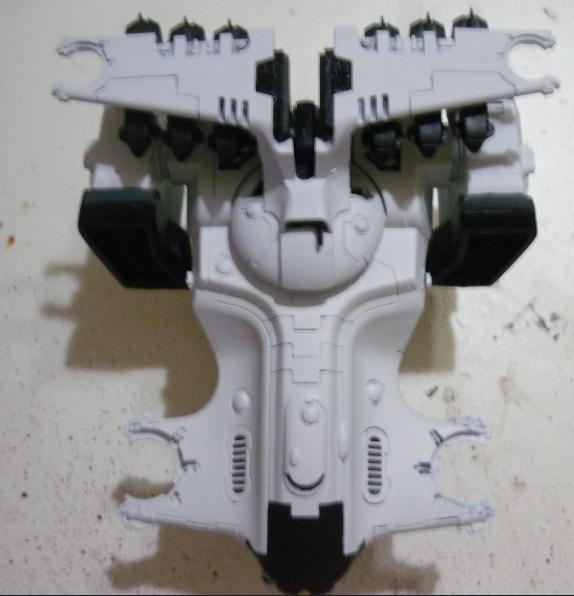 But I do like the starkness of the white. Its a color of an entire army which my other armies do not have. I'm gonna add more black to some areas to give it more 'police' look.

Riptide WIP: Designation Alphonse
I managed to do some light conversion work on the Riptide. I wanted to do a more complicated one involving a driver poking out of the top hatch below the head. But that would involve creating a 'neck' for the head. I do not forsee having the time to do this with work and stuff.

So here it is. A WIP, mostly blue tacked so I can make some changes. Comments and critique most welcome :)) 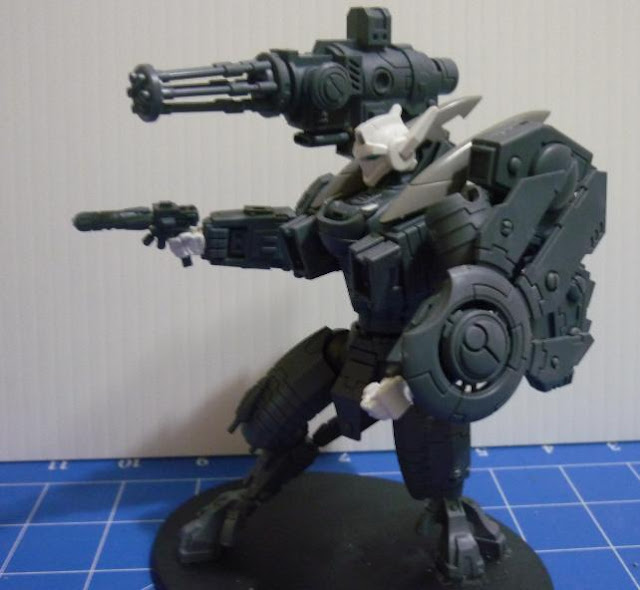 I selected the Fusion Blaster as its free weapon to be its 'revolver' proxy. Given that the revolver has a short range but deals good damage, i thought it a suitable choice. Also mounted the Burst Cannon on the shoulder for a bit of the anime OTT look. 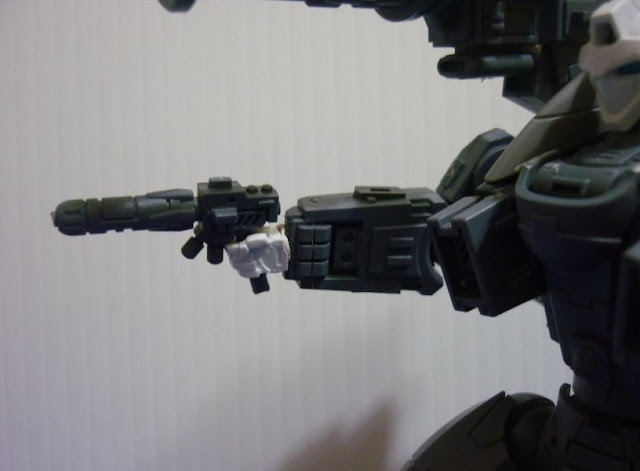 Lock and Load! I sawed the hands of the Gundam kit. Its still available at Metro, at $9.94 for the entire robot. Lots of parts to use for conversions. 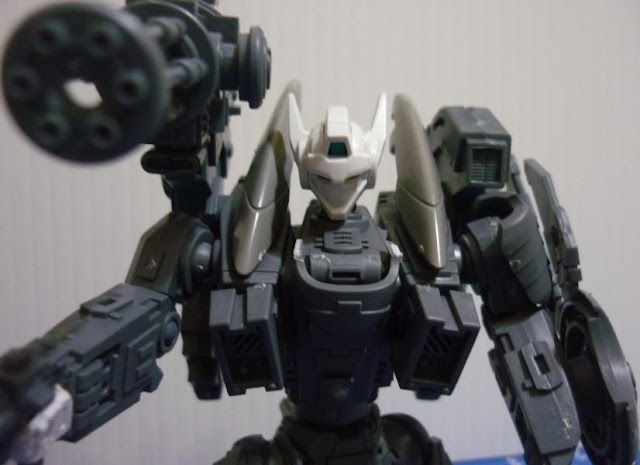 The head is from the same kit, a G-Bouncer. Its got the closest look to the Patlabor robot. Shoulder stuff added from another Gundam kit I got long ago. If I'm not mistaken its the 1/144 GN-X. 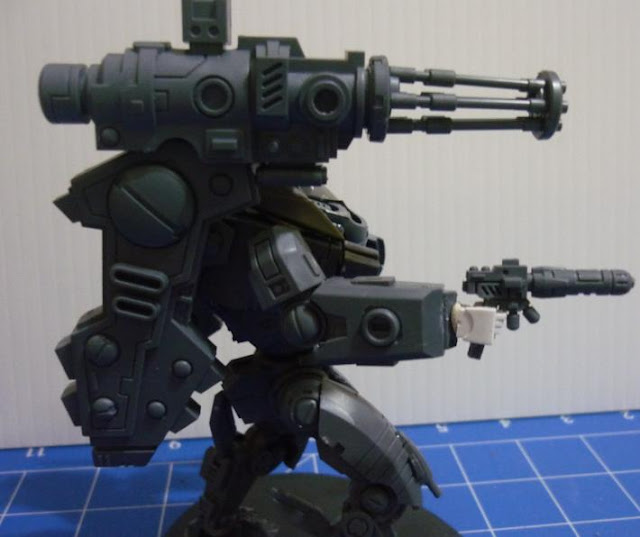 Its always been a temptation to add some Gundam to GW minis. The opportunity finally arrived lol!