We at ABO would like to congratulate our very own painter extradonaire, Joash Tan for his wins at a recent Malaysian painting competition. Called the Golden Keris, it was a painting competition. He had won three gold awards, People's Choice Award and the Overall Champion. These were for his Hordes models.

"I entered into my first painting competition ever. Its a local event called the Golden Keris - its kinda like a local version of the Golden Daemon, right down to the demonic statues, and a sword-like object for the ultimate winner (a keris instead of a sword, with the keris being a local traditional bladed weapon). As far as I know its the biggest miniature painting competition down here, but at the very least, its the one thats most applicable to us gamers.

Congratulations again and well done! All the hard work is certainly worth it!

I will let you guys enjoy the pictures! 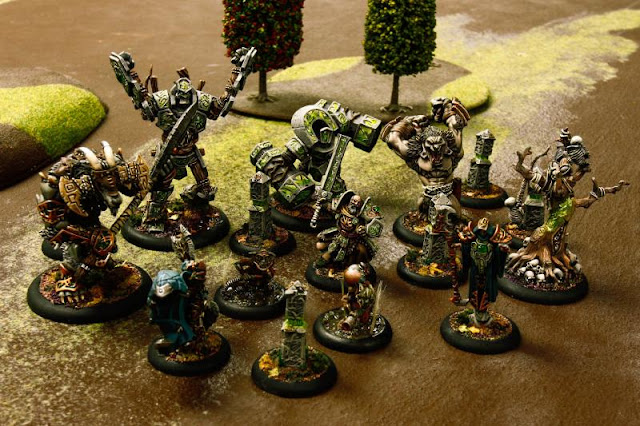 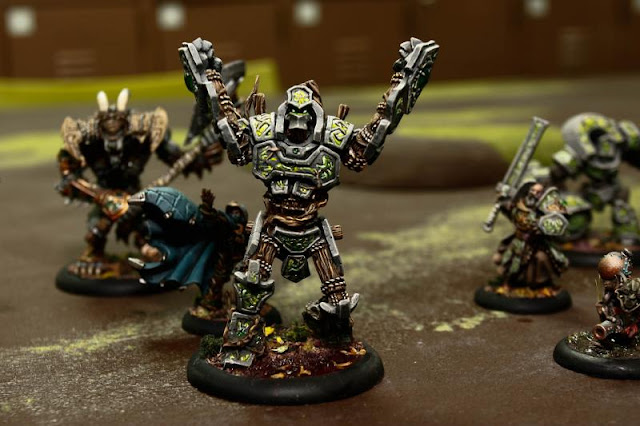 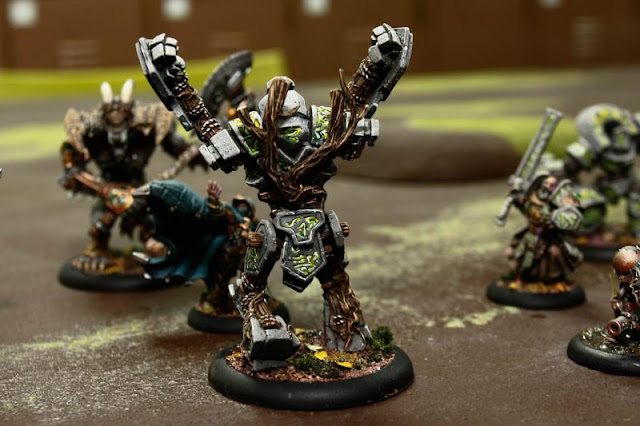 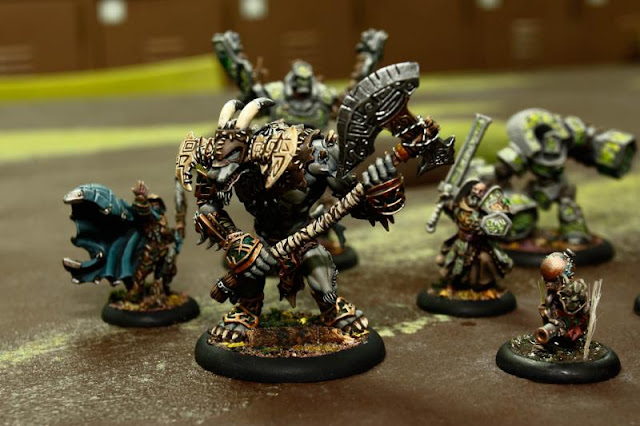 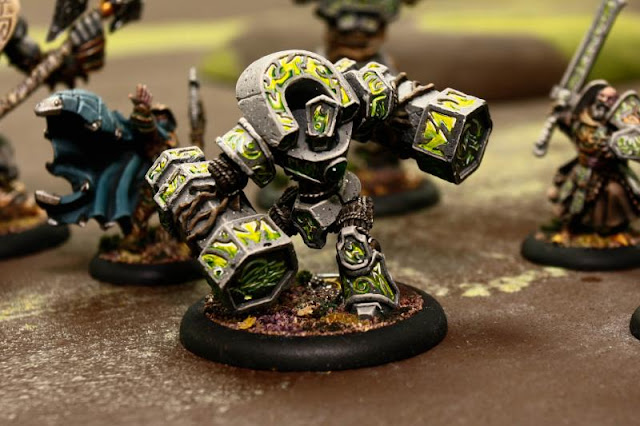 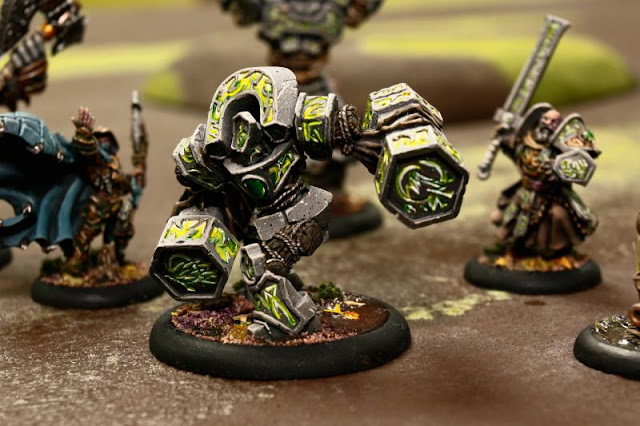 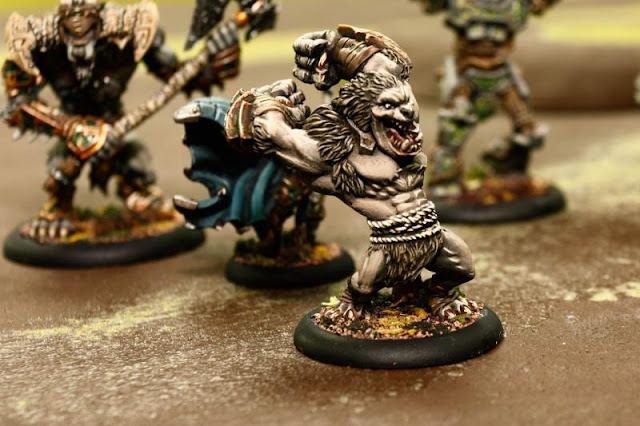 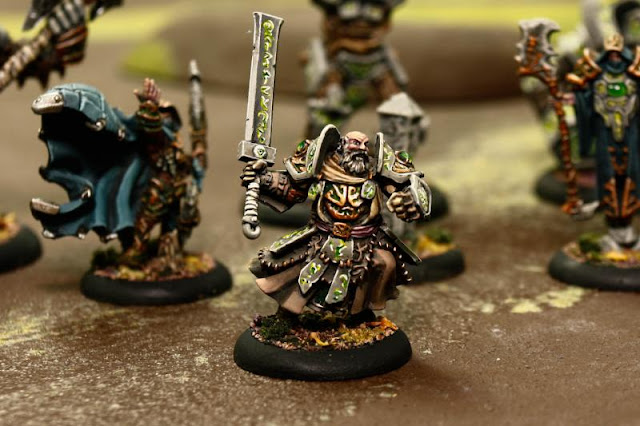 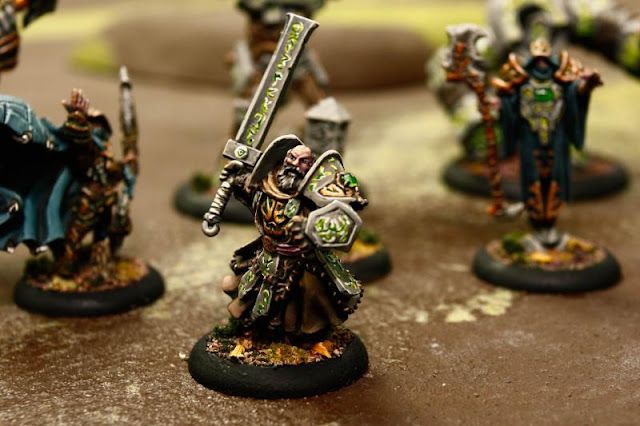 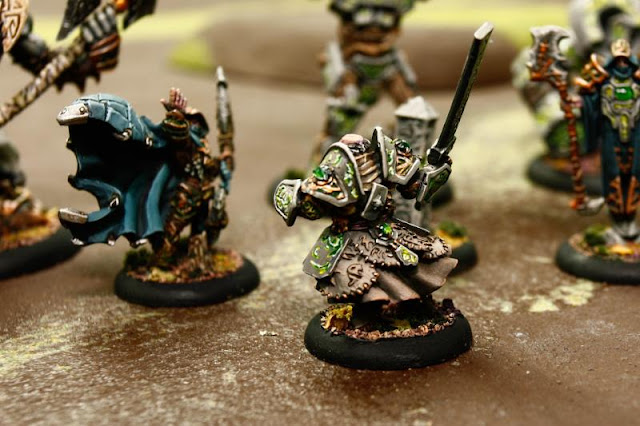 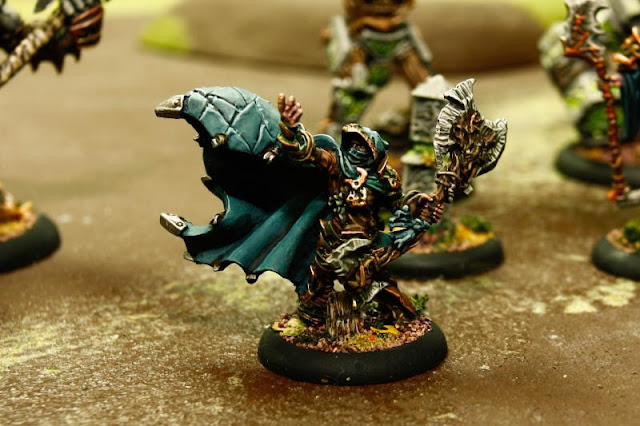 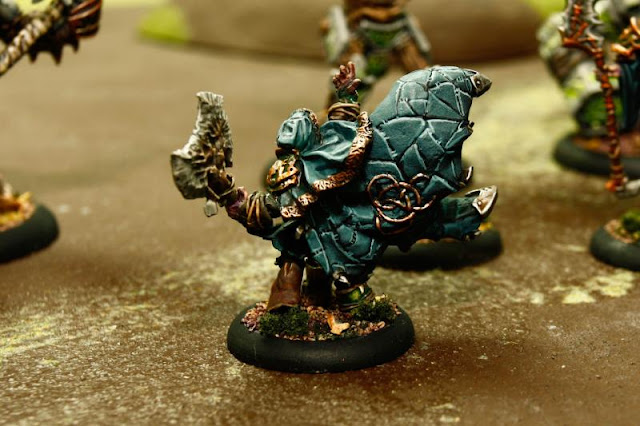 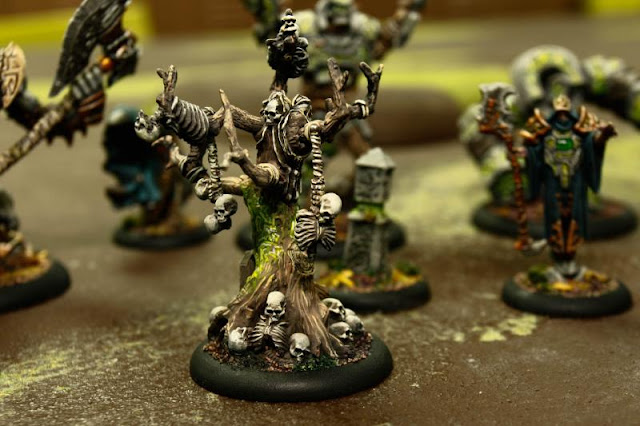 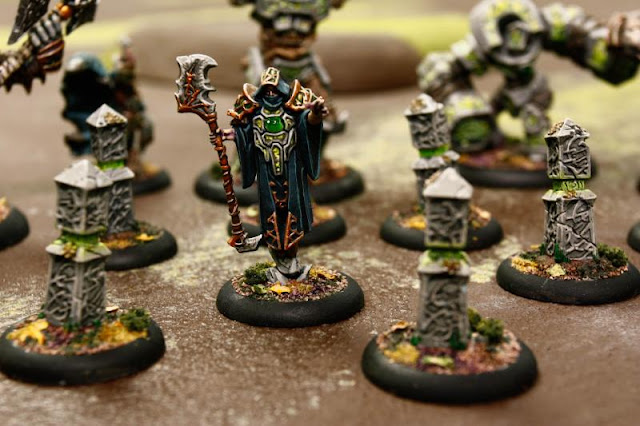 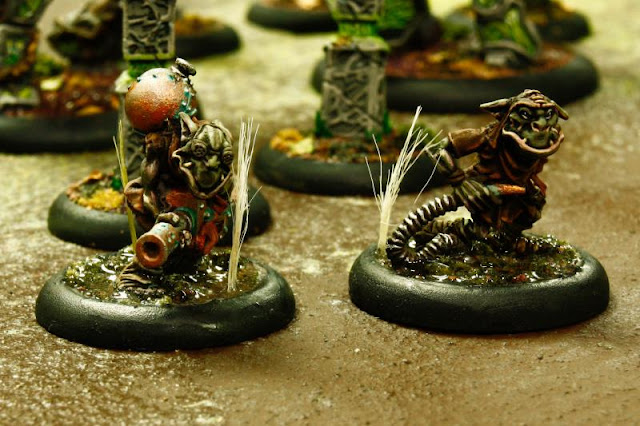 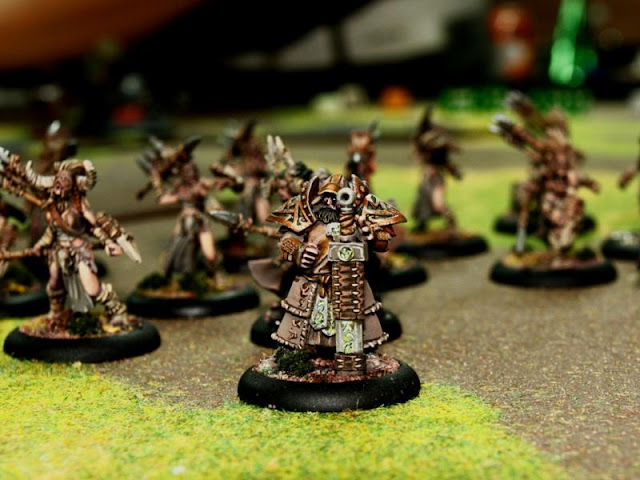 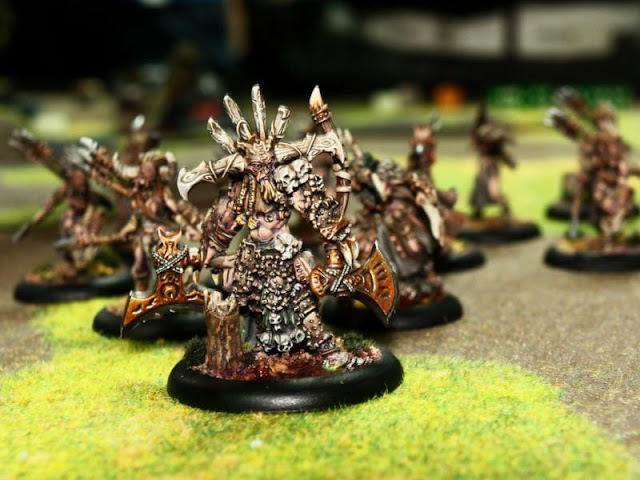 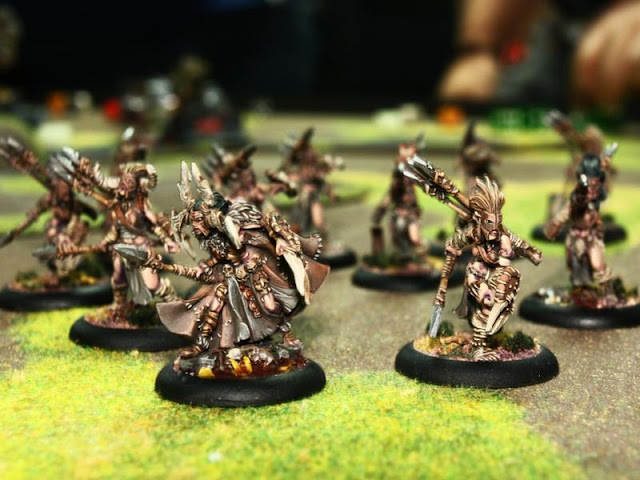 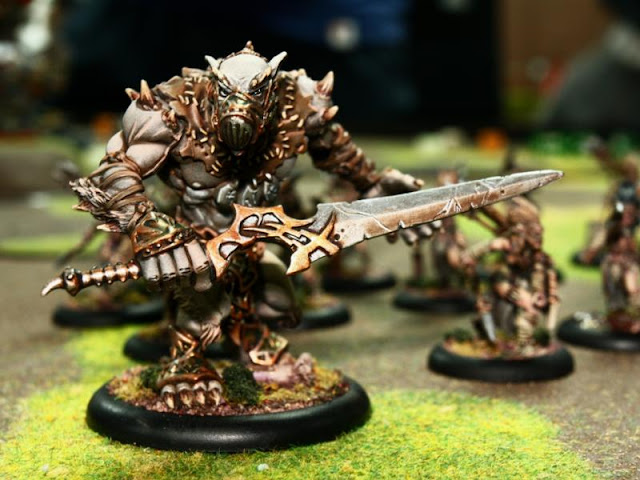