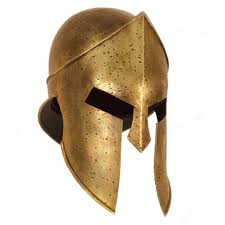 "The fury of their wrath shall be like the Eternal flame,
Their bodies and resolve clad in Enduring steel,
They shall be his warriors Everlasting,
They are, His Immortals." By Captain Caius Aracus, The Dragonslayer

Well that was a bit of fluff I had written for my Ultramarines Gladiators project :)

It was timely as while being laid slightly low by Nurgle again (got the sniffles), I did get my package in from Puppets War. I ordered some sci-fi head sprues off their webstore. And the details and quality blew me away. The sculpts are awesome!! One of, if not the best I have ever seen!

Here's the link to Puppet Wars. Please do check them out and see for yourself. 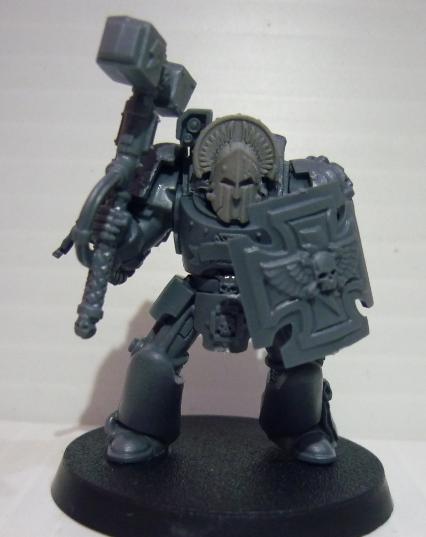 My first Immortal in mid-assembly. They are to be the elite warriors of Captain Aracus's own cadre. Slayers of monsters and titans. The heads are from Puppets War Temistokles Head Set. They come in a set of 10 with 5 variations. The head fits snugly in the Terminator Armor. The Temistokles heads appear to have the classic style of the Greek, with some Roman and Celtic influences thrown in. 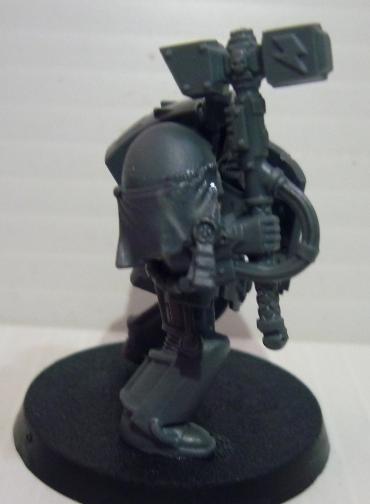 I added a cloth/purity seal on the side of the shoulder to further distinguish them as the elite's elite. 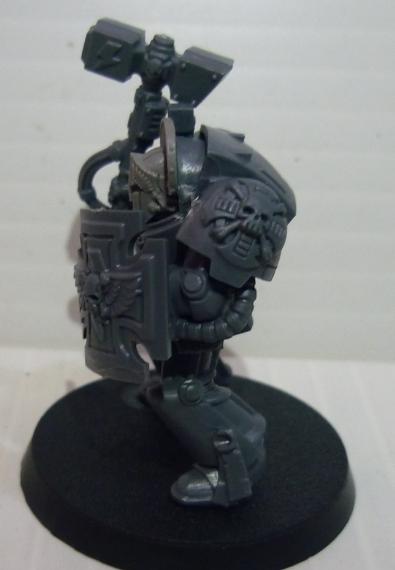 Here's a clearer view of the side. The head sits almost flush within the slot for the head on the Terminator model. 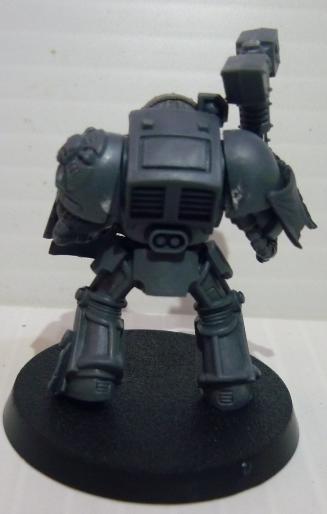 The back view of my Assault Terminator. Standard look. I may add some scrolls to the back as well. Its in their fluff which I am working on. 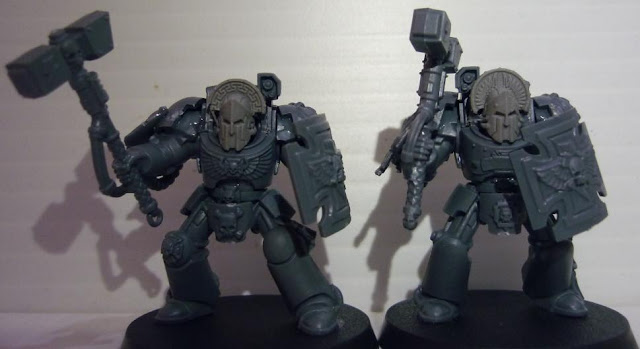 Lookin' all ready to smash some xenos beasts! I'm still debating in adding more purity seals. Will probably go ahead with it.

And finally, here's a group shot of The Immortals with their fearless leader Captain Caius Aracus.

I had also added the new head/helm for the good Captain. I'll not be gluing his helmet or head in as I can interchange them on whim hehe!

Have a great weekend everyone! Good rest and great games to all ;)
Posted by Anything But Ones at 10:27:00 AM