Sam has been busy churning out models after model! Here is one on Sam's behalf 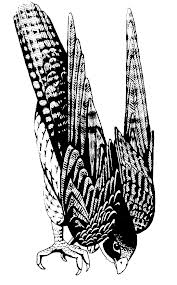 I saw a documentary about the Peregrine and decided to use its names for my next Ultramarine Gladiator. The arrival of the resin heads from Puppets War also sealed the deal. I really need to start painting my Ultras again after this conversion :)

I present to you Captain Icarus Striton, The Peregrine. He will be my Counts As Kaayvan Shrike. I have chosen The Peregrine as his call sign as in the fluff he adopts the tactics of the bird of prey. Captain Striton plummets out of the skies at super high speeds, too fast for any anti-air defences to spot, before taking down his prey. 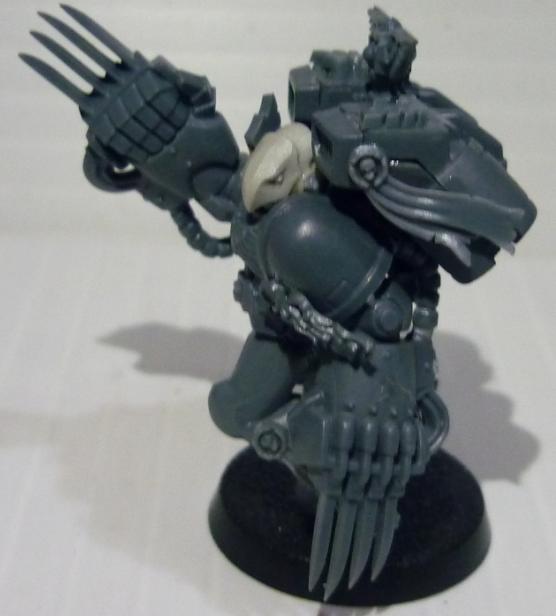 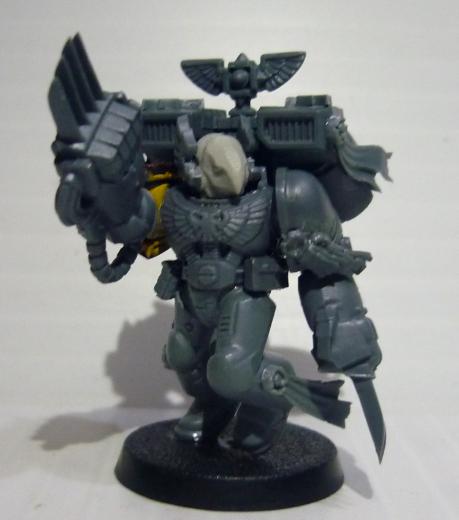 Tried to pose him as if he is charging into battle. Looks a bit like he's also gettin' jiggy with it lol! 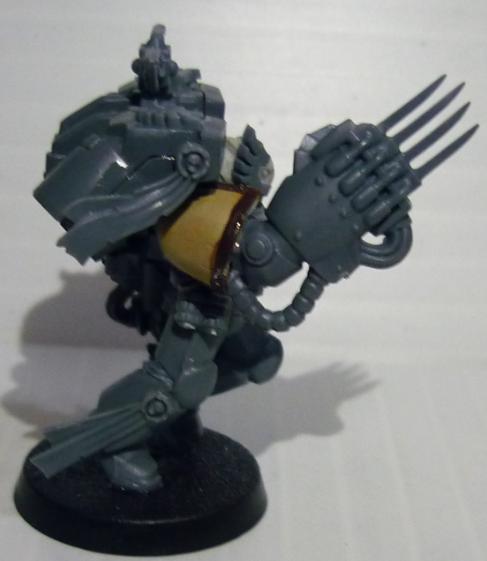 Side view. I think the purity seals really worked out well as they provided the model with a sense of flow and motion. 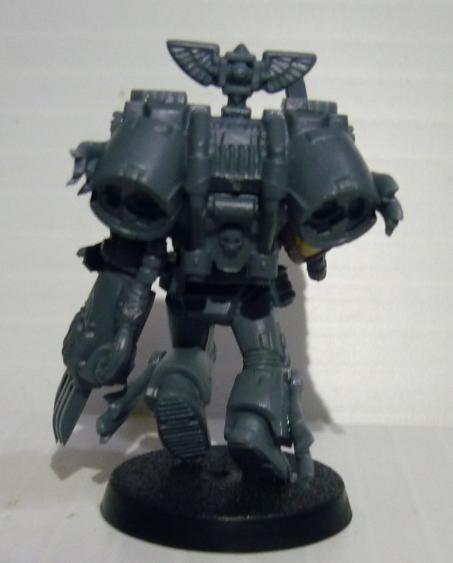 Pretty standard Assault Marine back view. I gave the Captain a winged icon on the top of his jump pack instead of the smoke launcher type that Kaayvan Shrike has. I think this is more appropriate as he is not a vehicle ;P 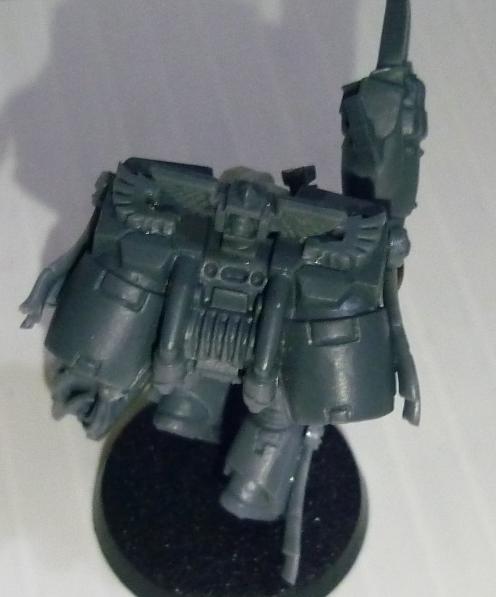 A top down view of Captain Striton. The wings on the top of the Jump Pack are again from the Ravenwing Bike sprue.


Just as Shrike has his Shrike's Wing, I have decided to also name Strition's Wing as The Anemoi. The Anemoi are the Greek gods of the Winds. Quite apt as the Assault Marines are warriors of the air. 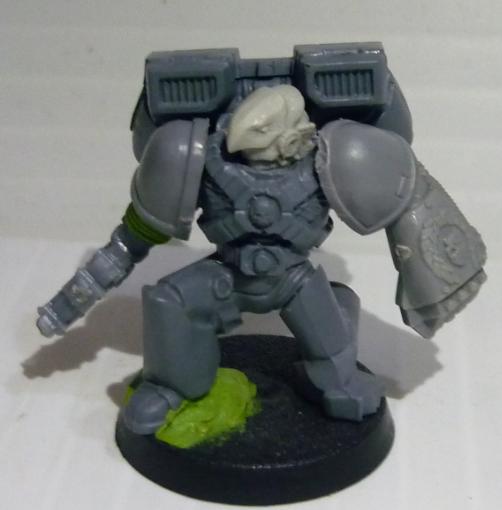 This is the first of the Anemoi, Veteran Sgt Notus. Pretty standard Assault Marine body with just the head swap. He is armed with the Power fist to take out enemy armor.

That's all from me today. I hope everyone had fun reading this.

Have a great week ahead all!
Posted by Anything But Ones at 8:30:00 AM