So the stage is set for our third battle. Marshall and I have gone 1-1 so far and this would be the tie breaker! This time I suggested that Marshall try out the Skyblight from the third Dataslate of Leviathan Rising so helped him create a list. We played over at Titan Games, great place with awesome terrain (although I would have preferred if the ruins all had a base).

Trait: Seer of the Shifting Vector


I kept all my Serpents back on the line to buy me time to shoot down the Synapse before Marshall could close the gap and start his Vector Strikes.

Note: here are some deployment errors on my part. I should have kept my Serpents and army in general together and gone for the refused flank. By spreading myself out so thin, I allowed Marshall to hit me on all fronts. I play Nids, I should know this! Also, the War Walker didn't need to be behind terrain, it already has a mobile 5++ cover. Dohhhhh. The Spiders in the ruins below didn't have to be in there. They have 3+ for goodness sake and Marshall's army didn't have any AP3 weapons! Learn learn!

I held two units in Reserve: Jetbike x3 and Warp Spiders x9.
Marshall got first turn and I failed to seize.

I managed to remove one of Marshall's Flyrants on the far left of the field. 2 more Flyrants to go.

Turn 2
Apparently the Vector Strike is determined by where the base of the Crone overlaps the enemy vehicle. Wow, I need to read up on VS.

I failed the Leadership test and fled off the board. Farseer and Warlord gone. Also gone was his ability to bring the Warp Spiders down within 6" and not scatter. In one move, Marshall nullified my army and plan.

The kinks in my lists were showing. No real ability to hit back with melee, I was either being tied down in combat or losing units fast. I needed to control the game.

I called it at the end of Turn 4. I felt that it was very unlikely that I could regroup to take out the last 2 Synapse creatures so that the large 30 man Gant unit start falling back.

Victory to the Tyranids.


Truly this Tyranid list is scary. Pressure up front and fast. There is no where you can hide, just how quickly you can kill.

Looks like the Nids are back. I'm loving it 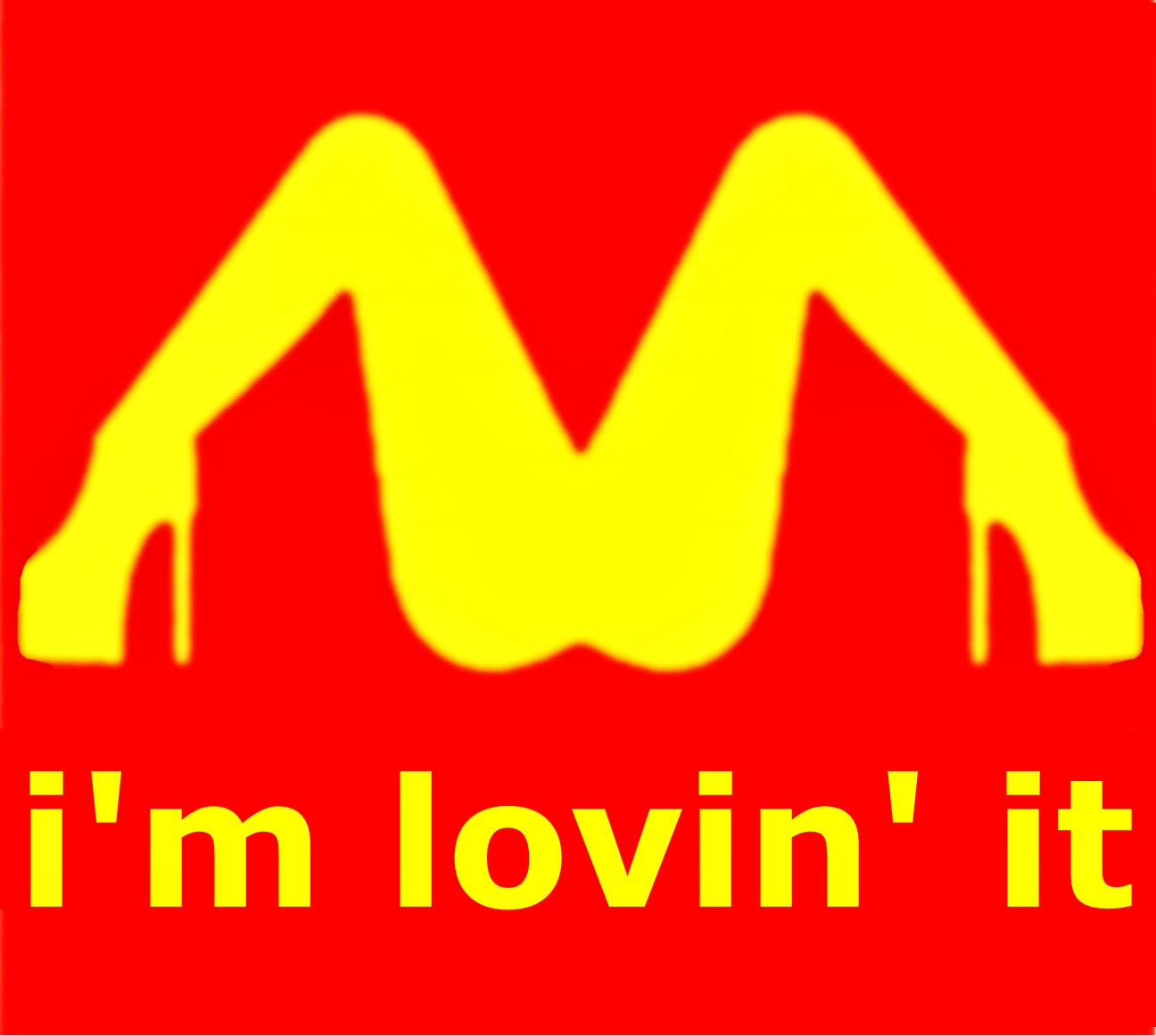