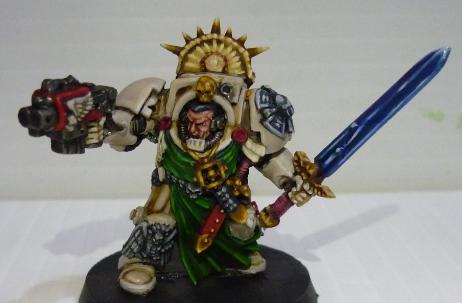 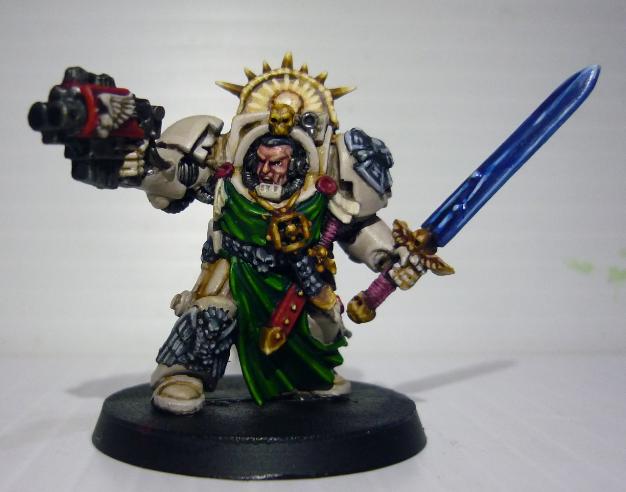 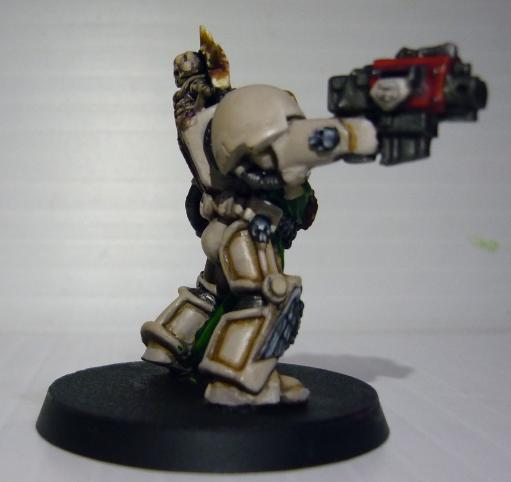 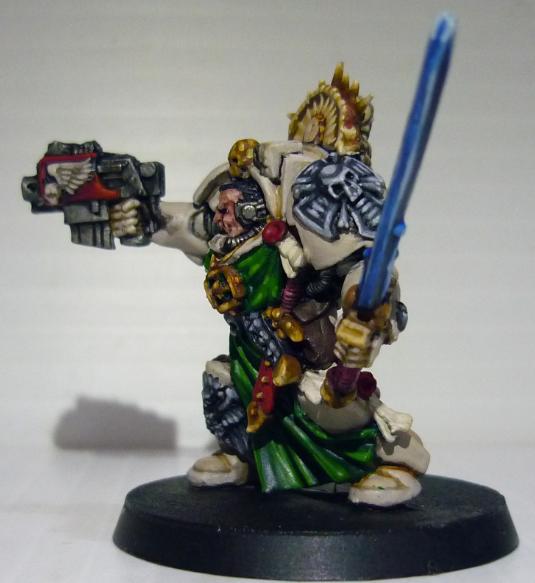 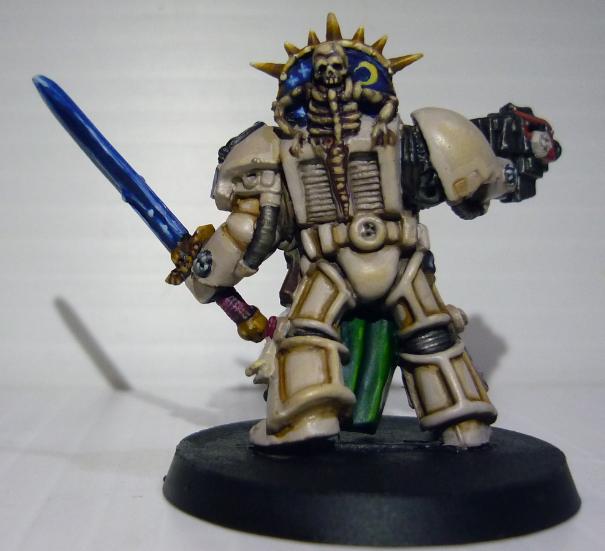 Have a great week ahead everyone!
Posted by Anything But Ones at 9:40:00 AM