A Titan is Born

Tonight. All eyes will be focused on Terra. In the subsector of Jurongnis. Datasmiths all over the Imperium will be going into overdrive as important information is building up in the forge factories on Terra.

Never before have the forgesmiths taken on such an immense project. Which are normally exclusive to forge worlds. But the logistical chain had been overcome and conquered. With ever advancing dark technologies the forge smiths on terra has broken the molds of Titanica construction.

The Galaxy shall behold the birth of Reaver Titan -SangNilaUltra:the lionheart. Enemies of the Imperium beware. As forge factories all over the Galaxy rush to analyze data sent out from Jurongnis. And we will witness a surge in Titan constitution on an unprecedented rate in the millions of forge factories in the imperium. The age of the Titans shall reign. The arms race have begun!

All hail the Omnissiah!!!! 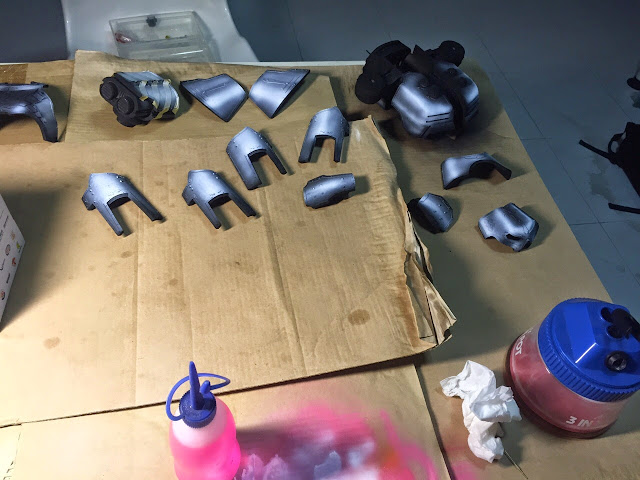 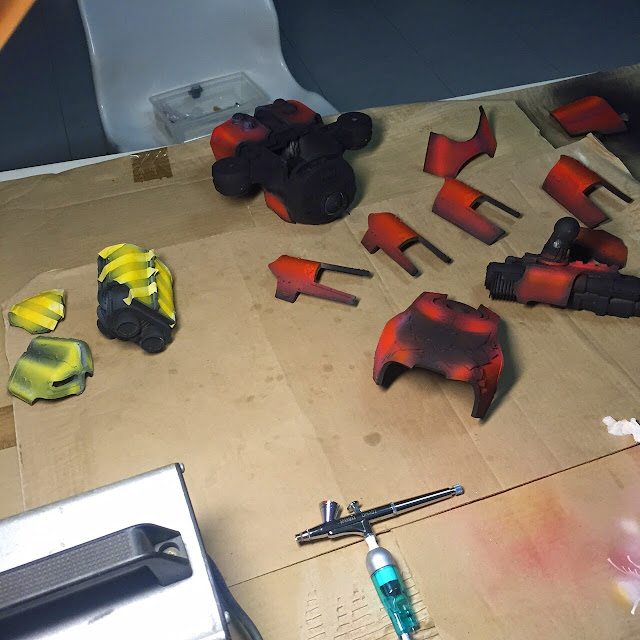 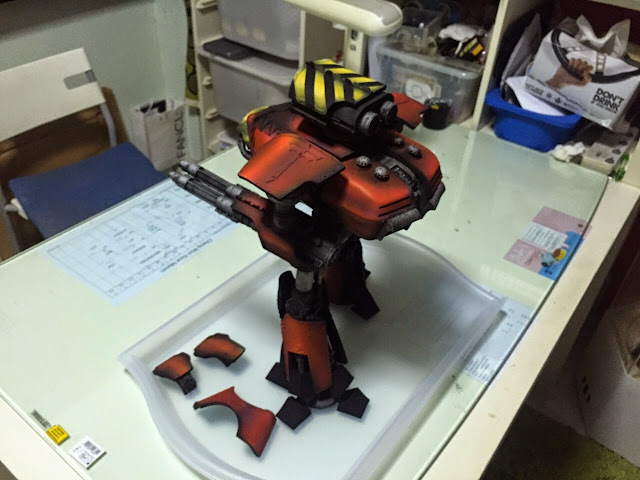 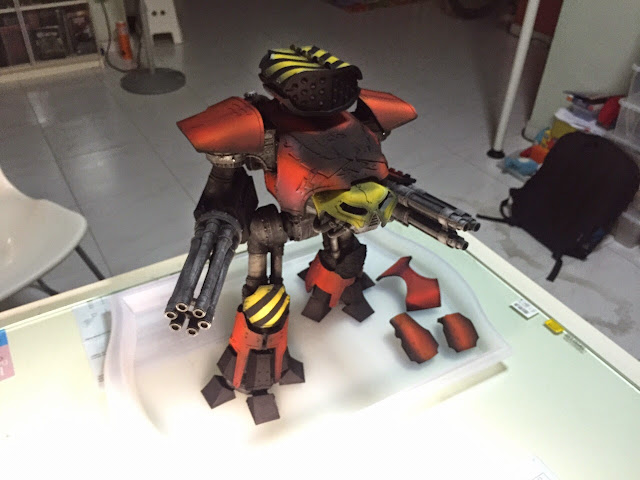 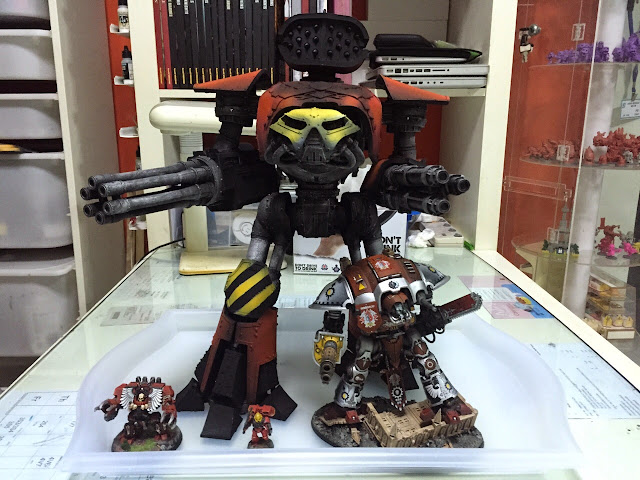