We changed up our lists and I brought a fun list for the 2nd game and Dale brought the Three Amigos comprising Luke + R2, Wedge and Biggs.

The concept was to flank with Han and dance a little with Corran. Didn't quite work out and I lost Corran faster than you could spell Chewy's full name. Amazingly though, Han managed to kill all 3 X Wings on his own. Wow...

Final game of the day was with Leck Koon who was practicing for the Malaysian Nationals which is coming in 2 weeks. He will be travelling north. Leck Koon is a regular tournament winner at our local stores and stand a good chance placing well at this tournament.

I told him that I would bring a strong list so I brought this:

Wookie Bees
99
I used it at our last local tourney and it was flexible enough to take any lists. Also, I expect Chewy to be at the Malaysian Nationals together with 3P0. With the MF title card, this ship can really tank, forcing my opponents to make tough choices.

I managed to pull a victory here as well when Leck Koon flew his Phantom into an asteroid leaving him without a cloaking token. Ouch.

Meanwhile, over at Titan Games, Marshall was having a 40k game with a friend: 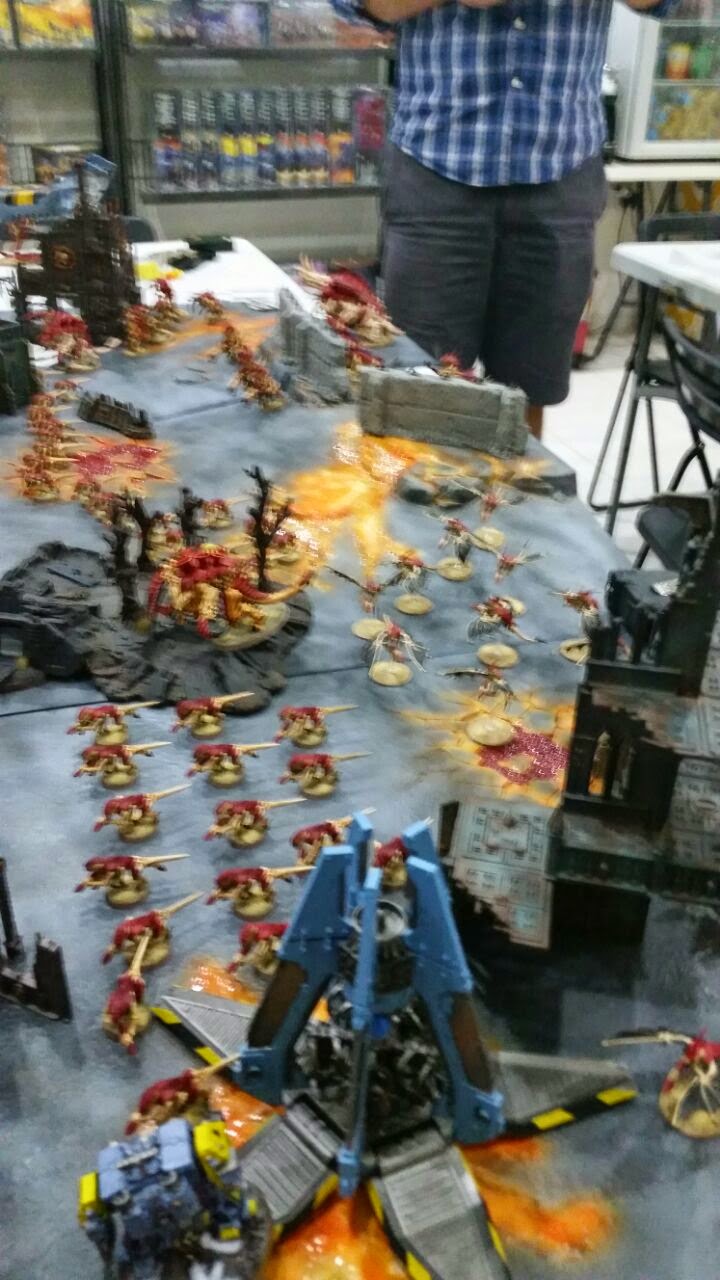 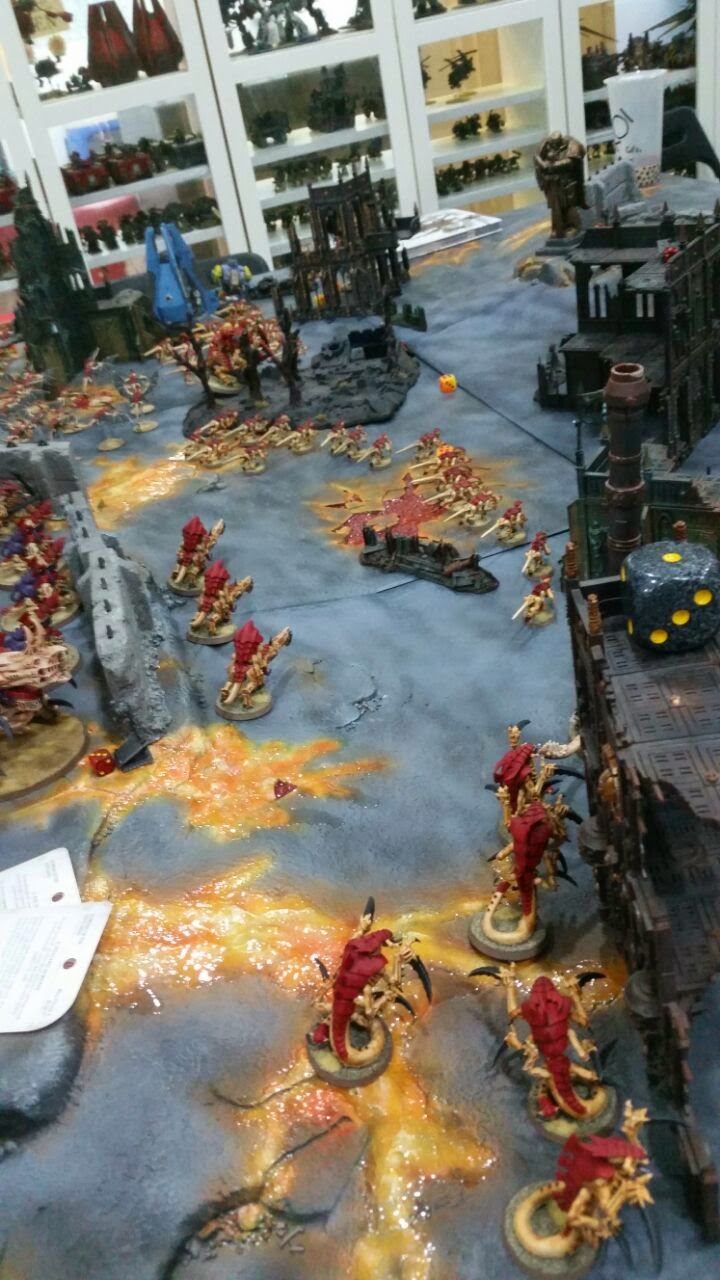 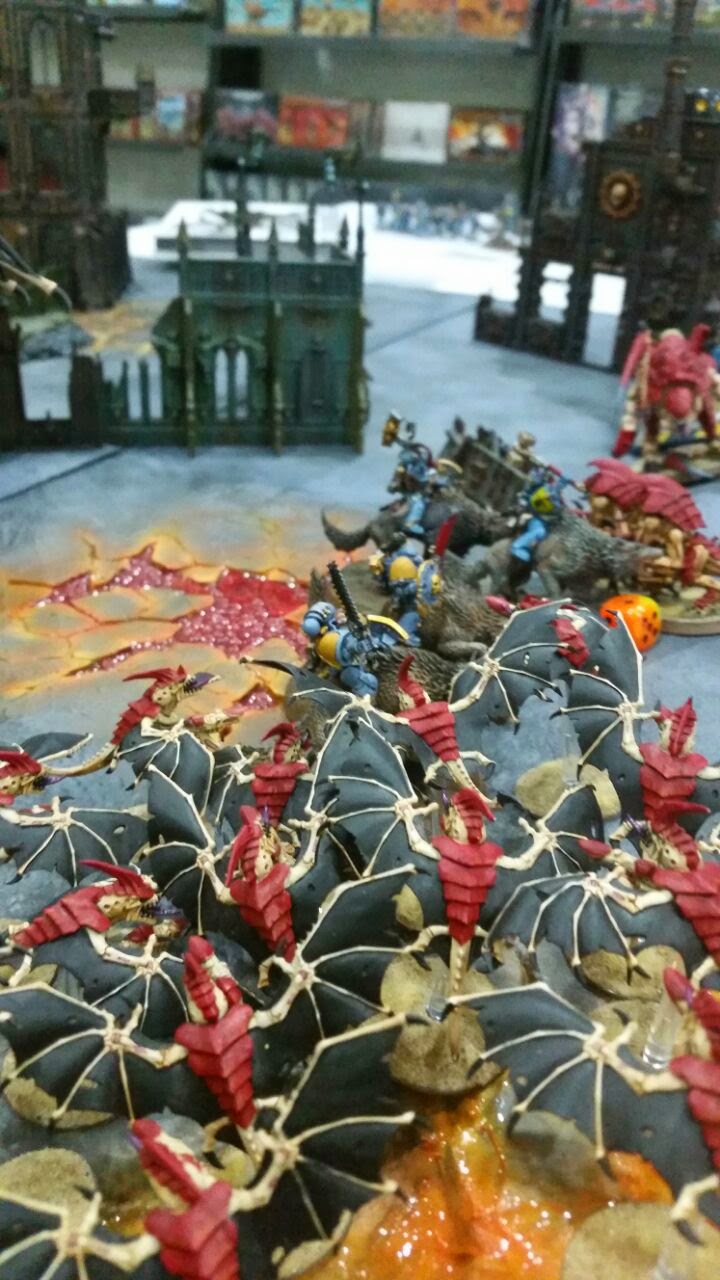