Sam is beavering away at his usual corner. His collection looks to grow even further. Take it away Gamgee! 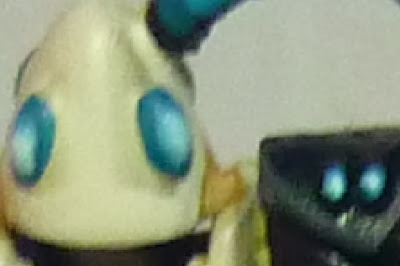 Sam: I have started painting the pilot for my Wraithknight. Its been super fun so far as he comes alive with colors. I will be using him as the center from which will inspire the rest of the colors of the Ulthwe Wraithknight. 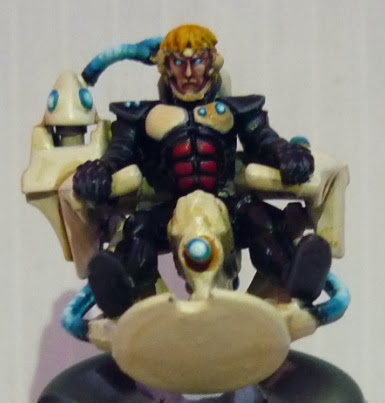 I decided to the wires and gems a similar color of glowing turquoise to simulate the psychic connection that powers the construct. Also painted his eyes in the same glowing tone of the psycho-connectors. 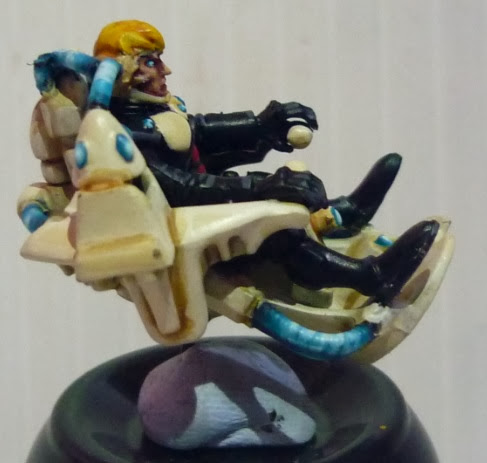 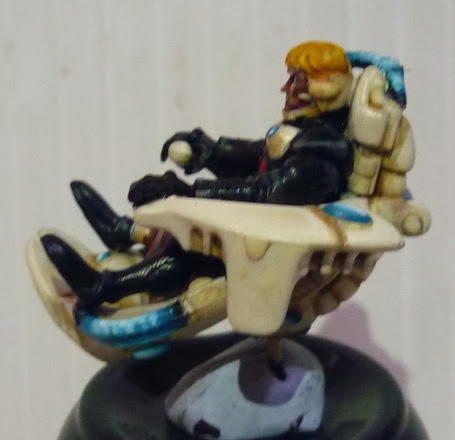 I then mixed 70:30 ratio of White Scar with Ushabti Bone for the highlights. The recesses were then applied with a watered down wash of Sepia Wash. 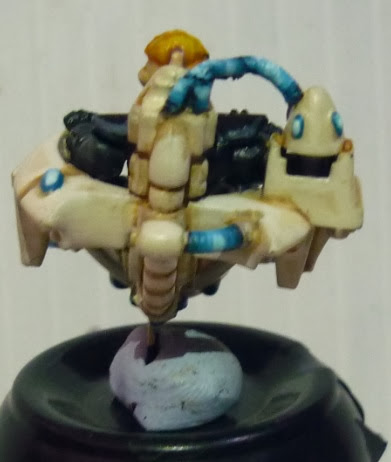 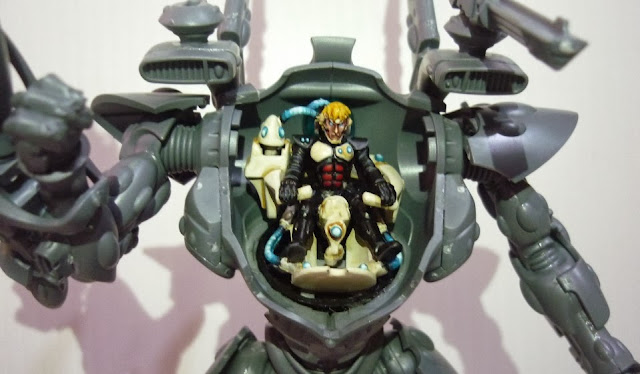 The List: I've come up with a list consisting of mostly Guardians at the core for the Ulthwe army. This would also fit their fluff of their armies being Guardian heavy. I did not give my Farseers any jetbikes as they are in the fluff too old to be zipping around on such steeds. I also did not include any Aspect Warriors at all as most of their Craftworld's people turn to the Path of the Seer. 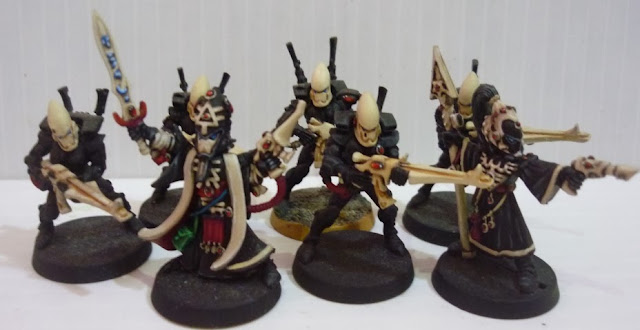 
I had to separate and place the Warlocks into each Guardian squad as a Seer Council of 2 Farseers and 3 Warlocks on foot would not survive too long in the open. This means my Farseers will be joining a Guardian squad each. However, if I do find my stash of Support Battery platforms I will definitely replace the Wraithlord with them. This means more Guardians as well :)

Hope to get them painted up a bit faster a their majority army color is black.

Have a great week ahead all!
Posted by Anything But Ones at 9:00:00 AM