Sam came back in with a vengeance! Just look at the amount of stuff he has created. My favourite is definitely the Farseer on jetbike. Read on! 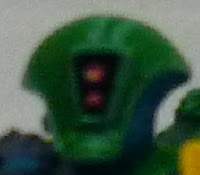 It's been a couple of weeks, I think, since I last did some painting. Been facing some challenges at the work front and this has trickled into personal life and gaming. But this weekend has been different. I did a test model of a Tau Fire Warrior AND completed full assembly two armies. Hobbying with a vengeance. 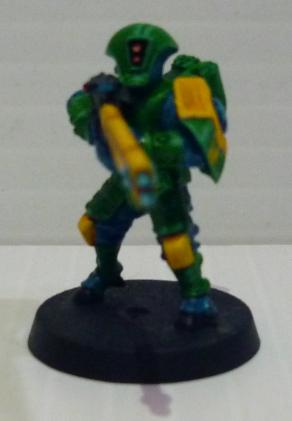 I painted him in the greens and yellows of my Tau army color scheme. It was a tough decision where to paint the accent colors. But once I stopped thinking and just went with it, it came out pretty ok :) 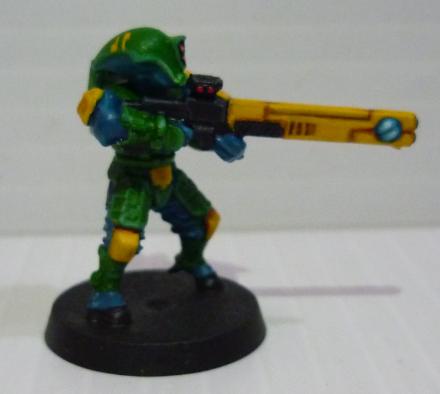 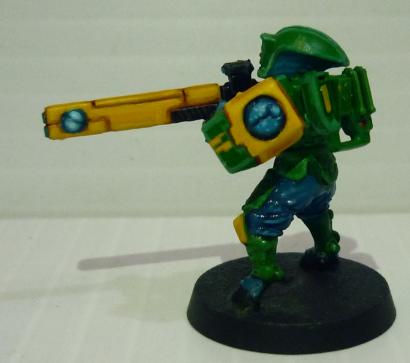 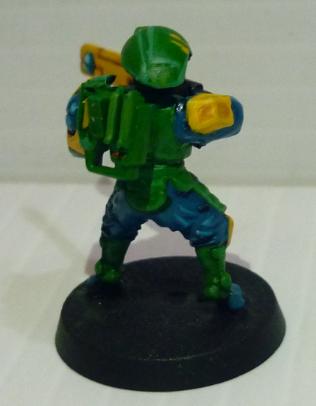 Back view. Nothing much to see. I will probably tone down on the yellow on the pads. The right shoulder pad looks deliciously like a piece of cheese. 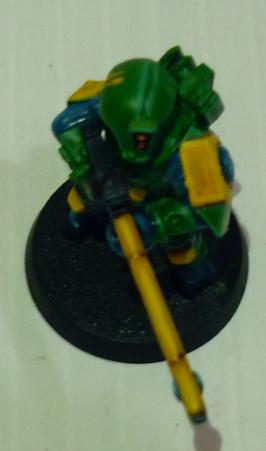 A bit of a frontal top down view. Will plan to decorate the base with a jungle theme. Army fluff almost done, will post up real soon. 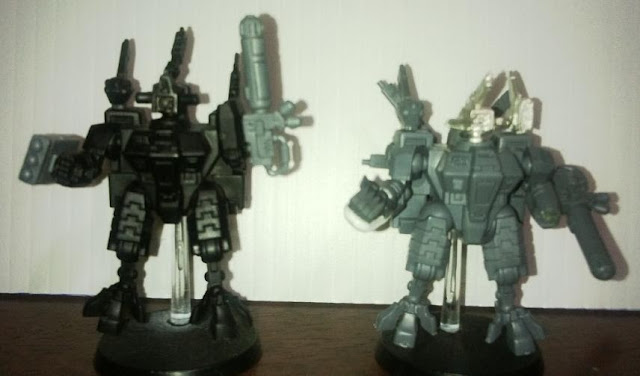 The 1750 point Tau army assembled. And some even primed lol!

My Fantasy Dwarves from the old Dwarf Army Box Set. It's really huge and gots loads of models. I might have added on a box of Warriors or two. But its mostly there at 2500 points. 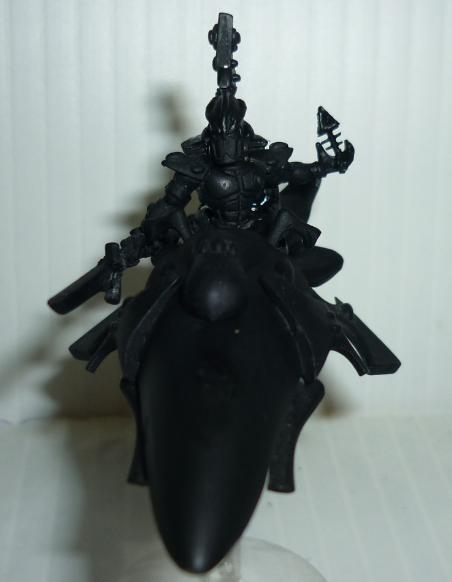 A Farseer on bike WIP. He's primed black again, after I got all the dust off hahas.. 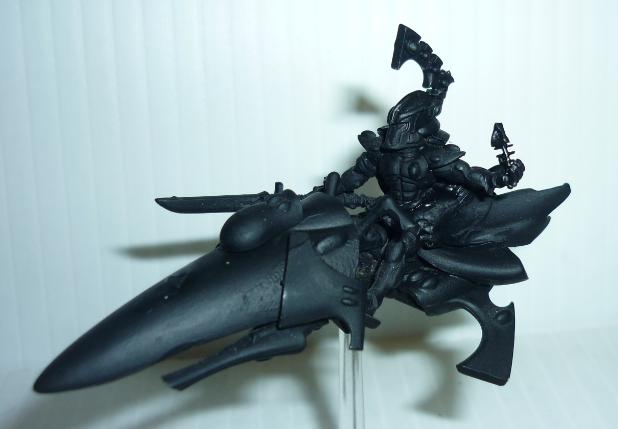 Side view of the Farseer. I may remove the glowing rune in his left arm and replace it with some witchfire instead.

And that's it for this week. Hope to get more assembly and painting in. Fingers and toes crossed :)

May you always remember the worlds and characters Fantastic that drew you into gaming and role playing!
Posted by Anything But Ones at 9:32:00 AM