Batrep: 1850 of Ultramarines vs Hivefleet Leviathan

Fresh off the defeat to Marshall in the previous game I am back for another. This time I rushed out my Tyrannocytes but I still have some work to do on them. Washing them is quite difficult owing to their size forcing me to slap that wash in one go where possible. Hivefleet Kraken (belongs to the store) sent 2 Crones to help. This is my list: 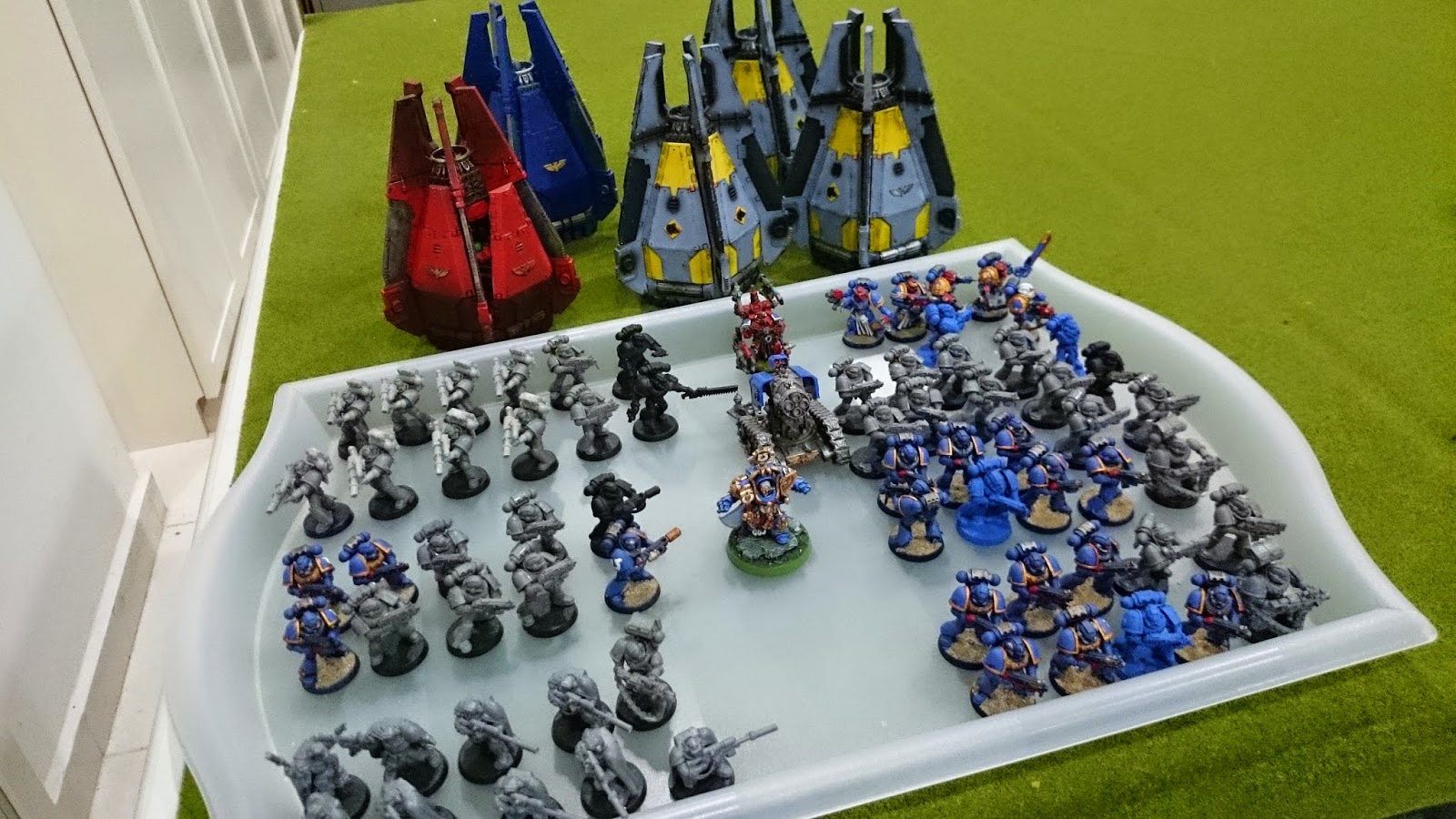 Marshall won the roll off to go first and deployed first.

Tried to seize the Initiative but failed. I had to weather 2 rounds of shooting. Night Fight was on due to my Warlord Trait

Yes there were some really iffy calls there but I let them slide because I'm a friendly player!

I scored none on my Turn 1 obviously because I had only 2 units on the table.

Turn 2
We spent a bit of time looking at the rulebook for this rule. Marshall managed to destroy the last 2 units on the table, effectively wiping me out at the end of his player turn 2. I have not taken turn 2 yet and based on the rule below, should I have nothing at the end of the Game Turn, I lose. Since my Reserves now come in, I am technically still allowed to bring them in.

Let us know if we interpreted this correctly or incorrectly. Appreciate it guys. 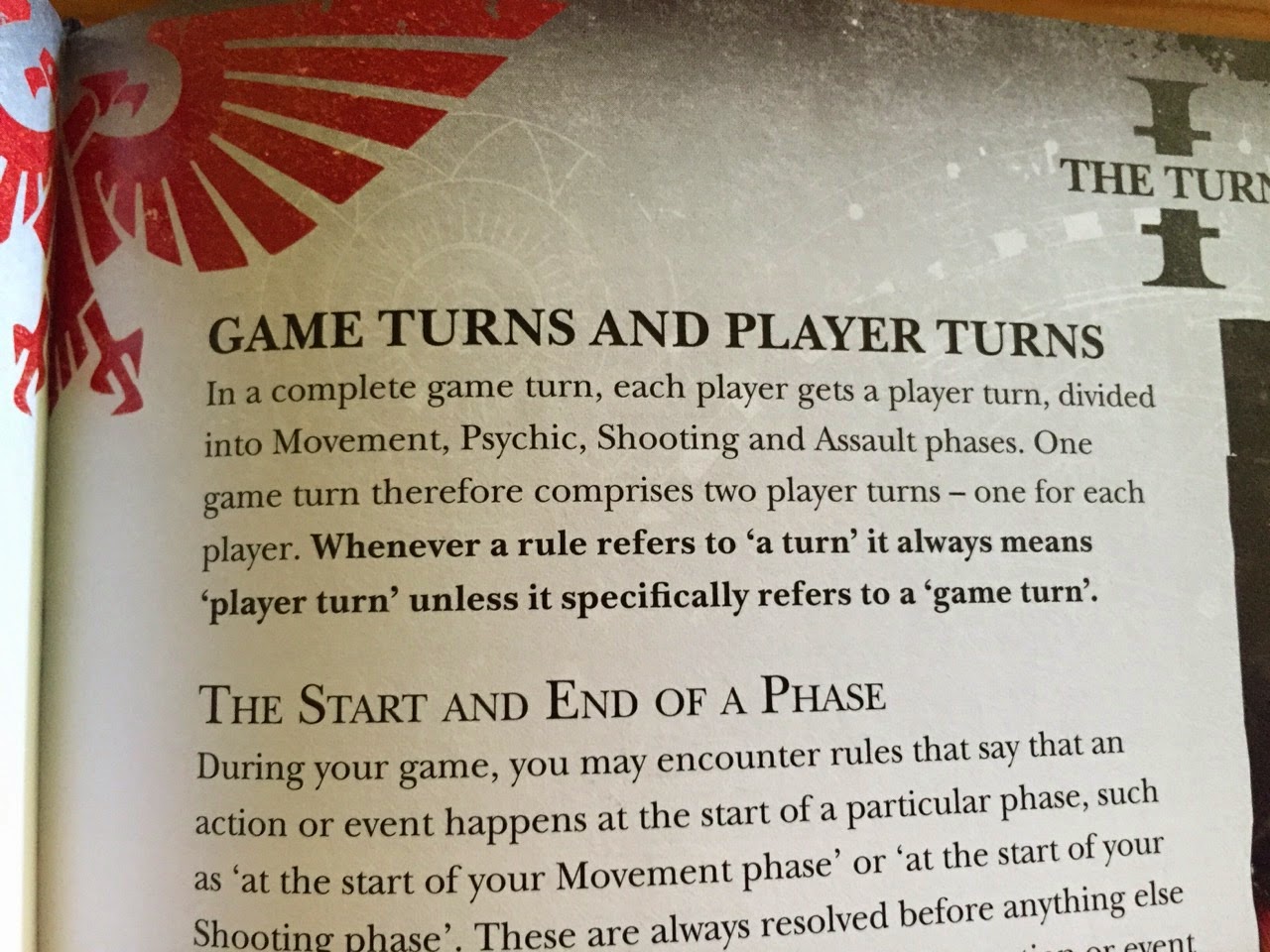 So we decided to carry on.

The Rippers were holding up remarkably well. Must remember to paint them up ASAP.


And that was it. A real tough fight for the Tyranids. I was certain the game was over at Turn 2 but we carried on with the understanding above. It was a tough fight. Marines with Drop Pods meant that they were going to come to me. I should have left the MC's on the board and just drop the Tyrannocytes empty. Have to play a few more games and learn how this army works. I am still struggling with the objectives as well. Rippers are great for stealing those objectives but they can't wrestle the objective away from anything that can sneeze at them.

I am still not convinced about the Toxicrene. Moving 6" down the table is tough even with it's Shroud. Must play more!

Gotta keep working on painting this army up so do bear with me. I have already broken the tasks down and am prioritizing my Tyrannocytes. Once the flesh is complete, the rest will be quite fast!
Posted by Anything But Ones at 6:03:00 PM