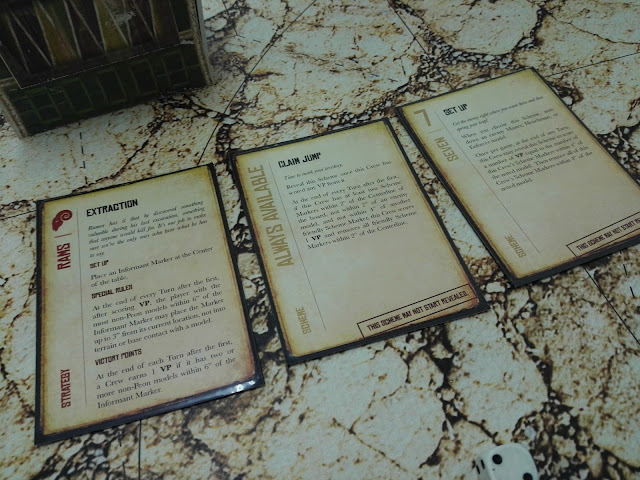 Eventually the loss of the Swordsman and the rest of my horrible playing led to Eugene coming out winning by 9-6. Better luck next time!
Posted by Anything But Ones at 6:46:00 PM