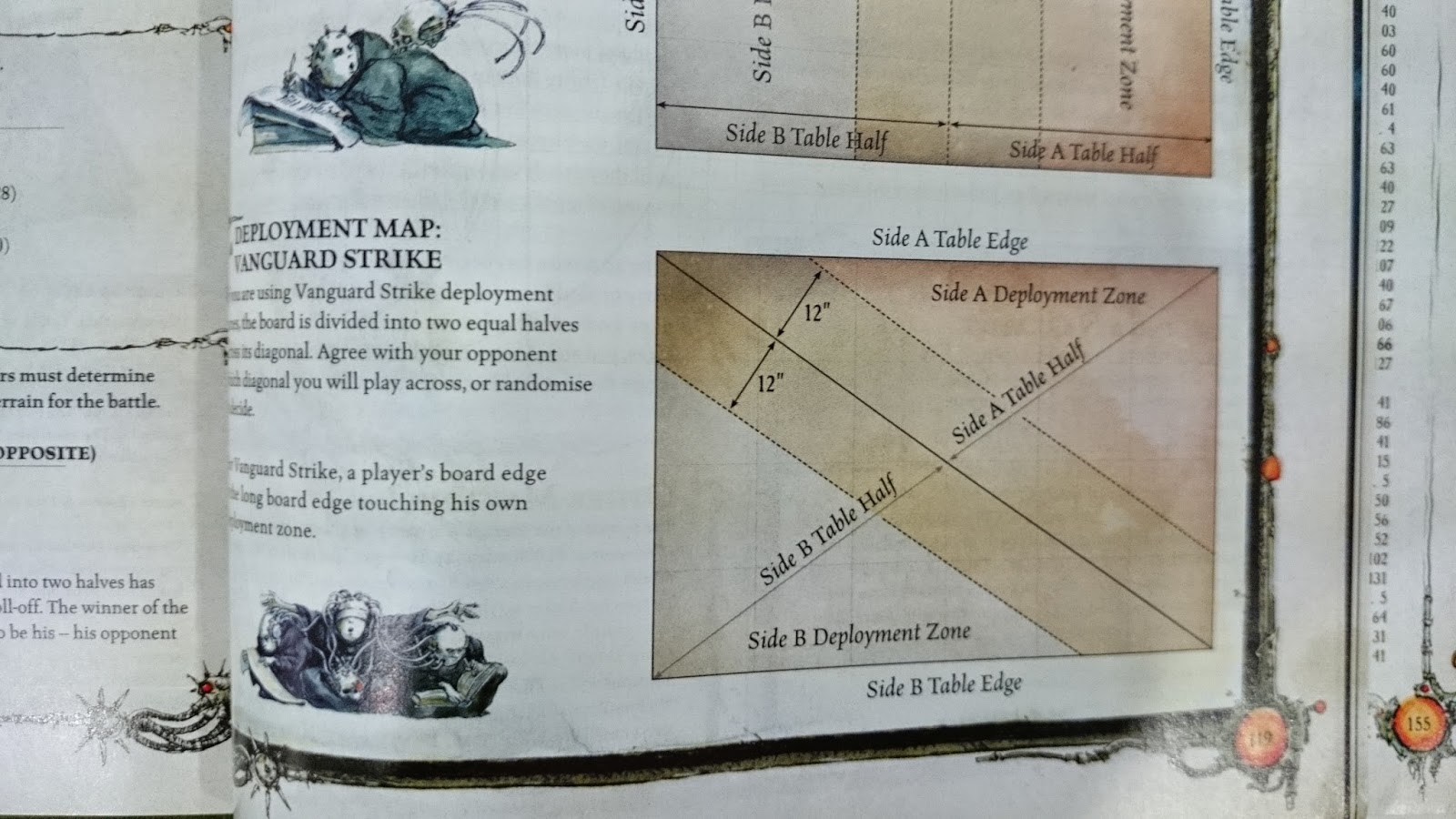 Hope you guys enjoyed the batrep!
Posted by Anything But Ones at 1:38:00 PM