Themed Terrain: On a Budget

In continuation of Sam's space battles, he presents to us Way-Station HALICON 17-1


I tried to make a space ship themed terrain board some time back but did not really complete it. Too much real life, too little time LOL!

I decided to go with some themed terrain instead. It'll be suitable for space ship-orbital themed battlefield. I made these with a waystation or space station in mind rather than a ship.

I've got a few ideas from visit to Daiso where $2 can get you some really nice stuff. Well here goes ;) 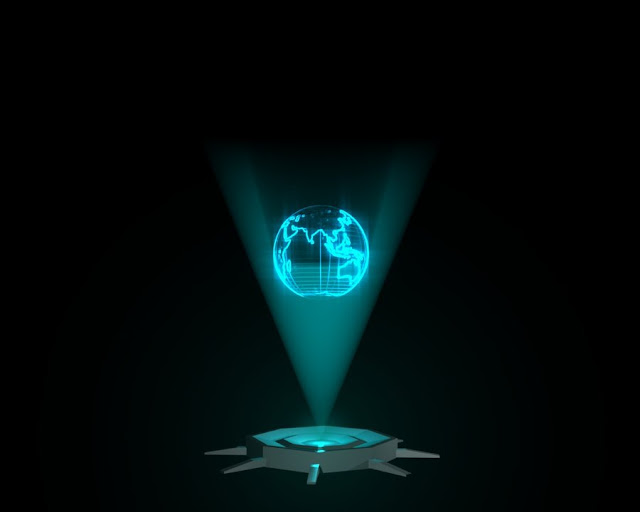 This is the holo field like thingy where Imperial Strategos plan their invasion or just watch planetary traffic till boredom sets in. 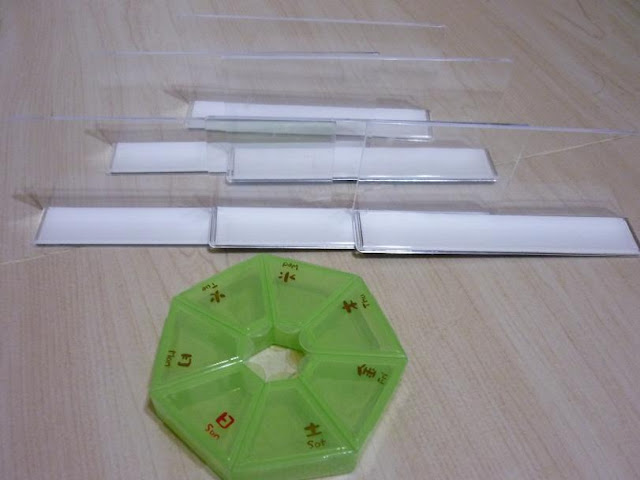 I got these clear holders and a hexagonal pill box. I plan to prime the pill box black and just drybrush on some Boltgun Metal. The clear holders will be for the advanced computer screens with shipboard data painted on. I'm looking for glowy paint. Any recommendations? Inspiration below: 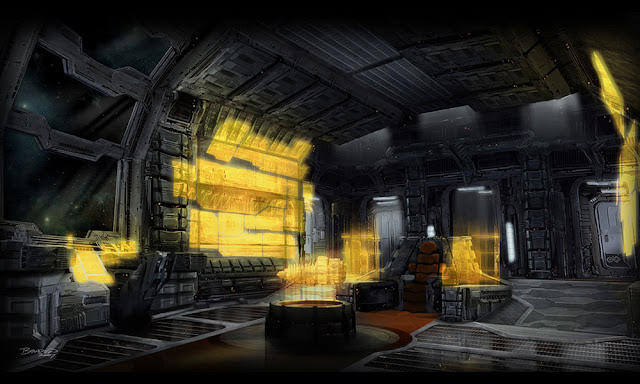 The panels can also be painted in the style of the human control room of the movie Avatar. Nice graphics there. 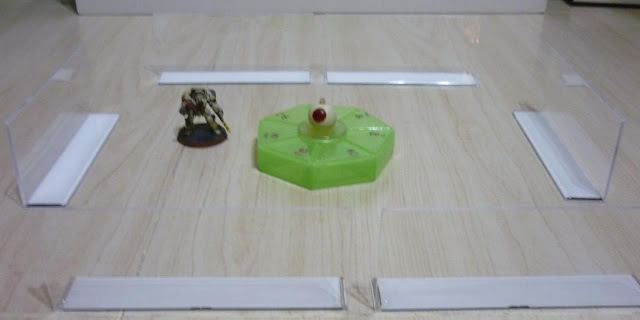 So this is how the Bridge/Tacticum will look like. Terminator there for scale purposes. 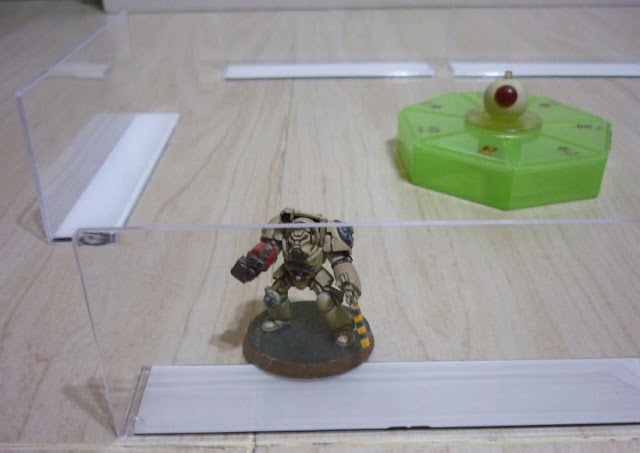 I think it'll look smashing once the colors are on :) 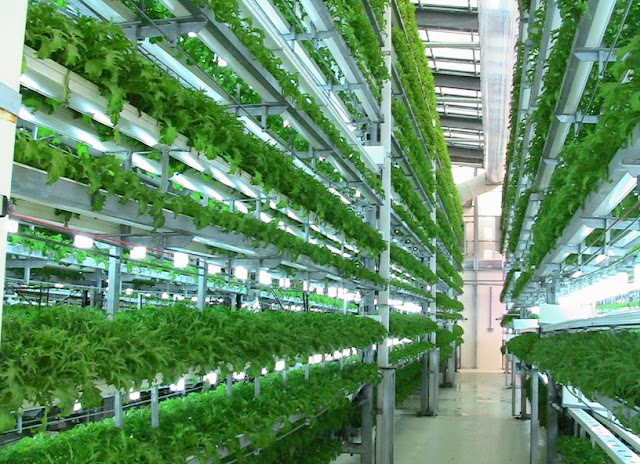 I really like the way plants can be grown even in outer space. Gives an organic touch to the otherwise steel and wire environment of deep space stations. 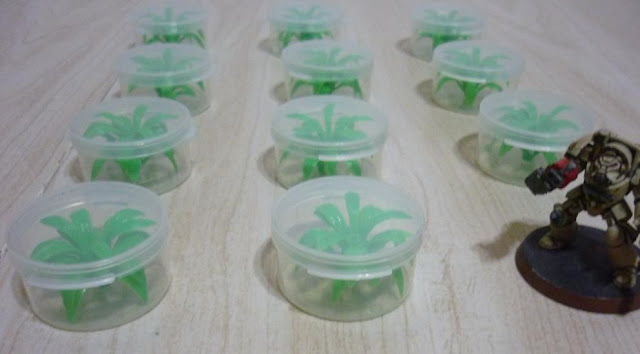 The general idea. Small plastic containers which I think people use to store beads plus some grassy terrain. Or any type of vegetation terrain. And presto! Hydroponics! It can also double up as an oxygen production piece.

I did some work on Hydroponics during last weekend so there's actually much more to see.

I just need to add some white glue and flock some parts with sand. Prime the base black and drybrush Boltgun Metal again before placing the vege-vats back on. Top right hand corner of above pic is a small air-pump terminal/station. 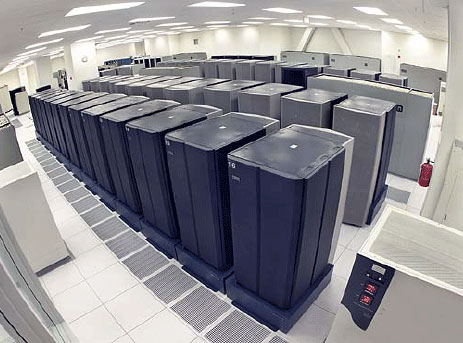 Nothing much to say here 'cept that every ship and station needs some processing capacity. The Logic Stacks also have great potential to be line of sight blocking terrain. 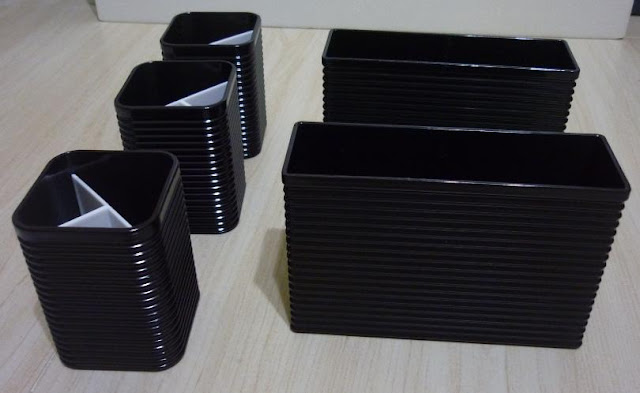 So these are some pen holders for $2 bucks each. I overturned them and placed them on a base. And you got your Logic Stacks.

I managed to get me hands on some containers for fishing undersea use. $2 for two in a pack.

Bed for six crew members. No breakfast though. 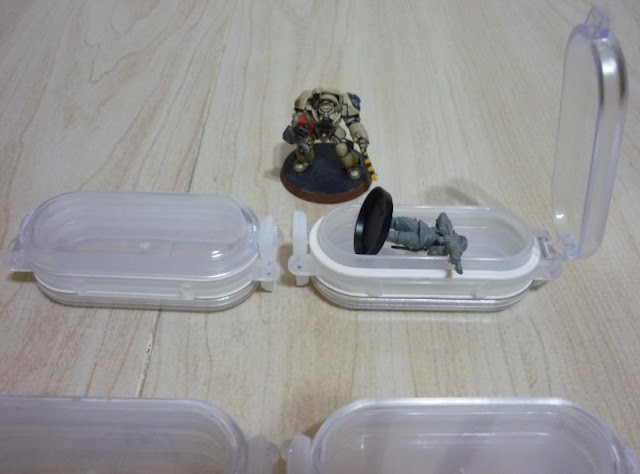 An Imperial Guardsmen getting a rude awakening from the a Deathwing Terminator hehe! 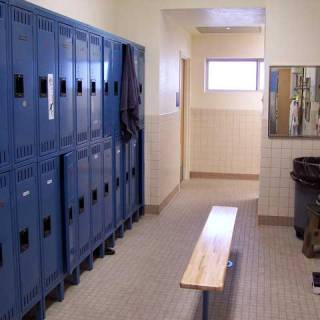 The ol' Locker Room. A confined pace where many have found that they could actually fit into with some 'help'. 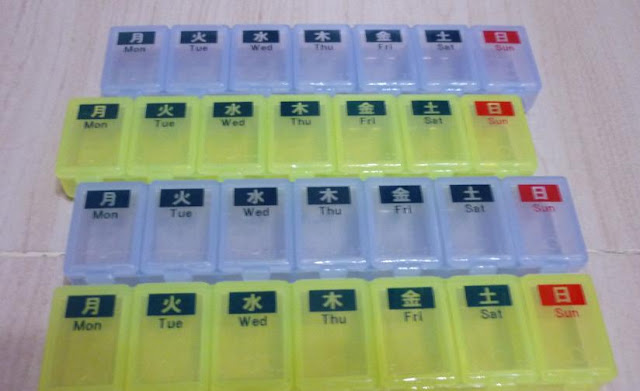 I just turned them on the side to represent lockers. Will have to prime and boltgun metal them before mounting them on a base. Guardsman Joe here again, anxiously trying to get out of the locker room before being stuffed into said locker.

Its been a rough Monday for me. Hope its been better for all you folks out there.
And I hope you have been entertained by my post ;)

Have a great week ahead everyone!
Posted by Anything But Ones at 3:37:00 PM