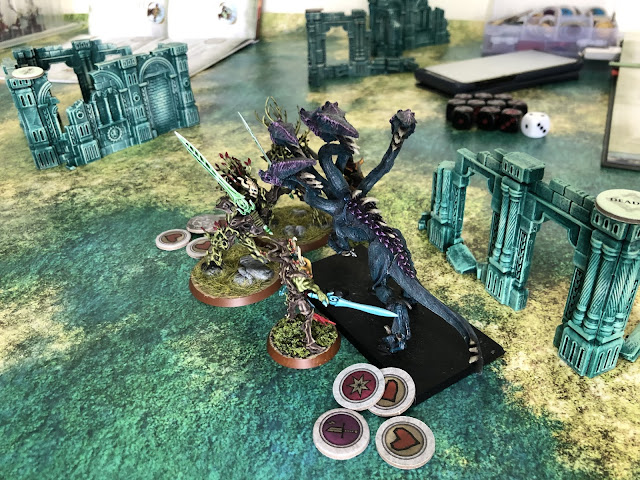 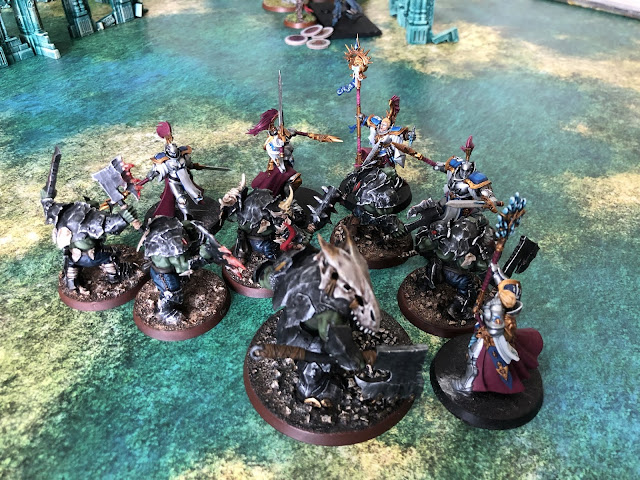 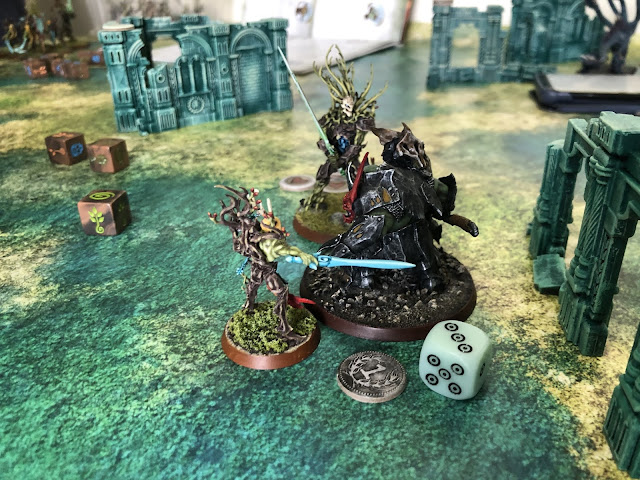 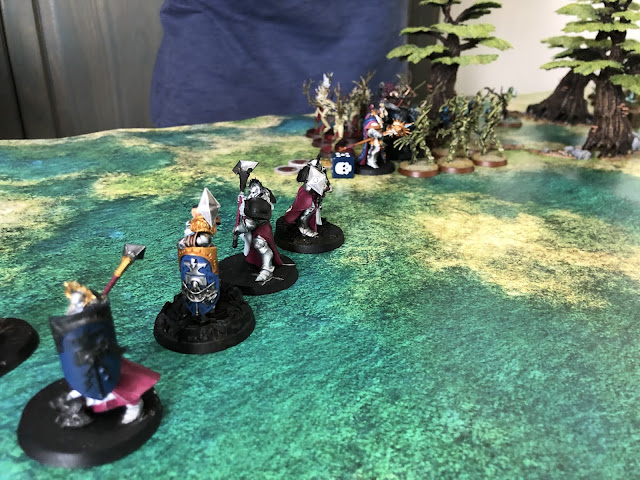 Ganging up on the lone sorceress, Defeng lost her after 2 rounds of intense combat!
It was also very interesting to see that numbers can work against you if your models don’t really have staying power as the army slowly routs!
Posted by Anything But Ones at 9:48:00 PM