Hivefleet Medusa was sent to test the defence system of Aeros.

Just sending in a small skyblight, the defence proved its worth as Brother Shou Jeen bunkered it with his best defence plans.

Commanding only one Stormraven gunship, one Thunderfirecannon but Six Hyperios Missile platforms, he took down Hivefleet Medusa (led by Hivemind Rico) with much ease.

Hivefleet Medusa was defeated and digested back into main biomass, sending vital information to the greater Hivemind.

The hivemind decided to unleash the Beast of Lysios (aka Hivemind Marshall).

The Beast led the Terror of Aeros to invade Aeros!
Alan Ironfang sensed a disturbance in the warp and led his company to war!

The Beast not losing out in terms of fliers, took his Terror of Aeros (3 Hivetyrants, 2 Harpies, 2 Hivecrones) and formed a Skyswarm!

Alas, the skyswarm was too much to handle for Alan Ironfang!

There was no choice but to abandon the planet.
For the Beast of Lysios hungers...

And here are some pretty pics! 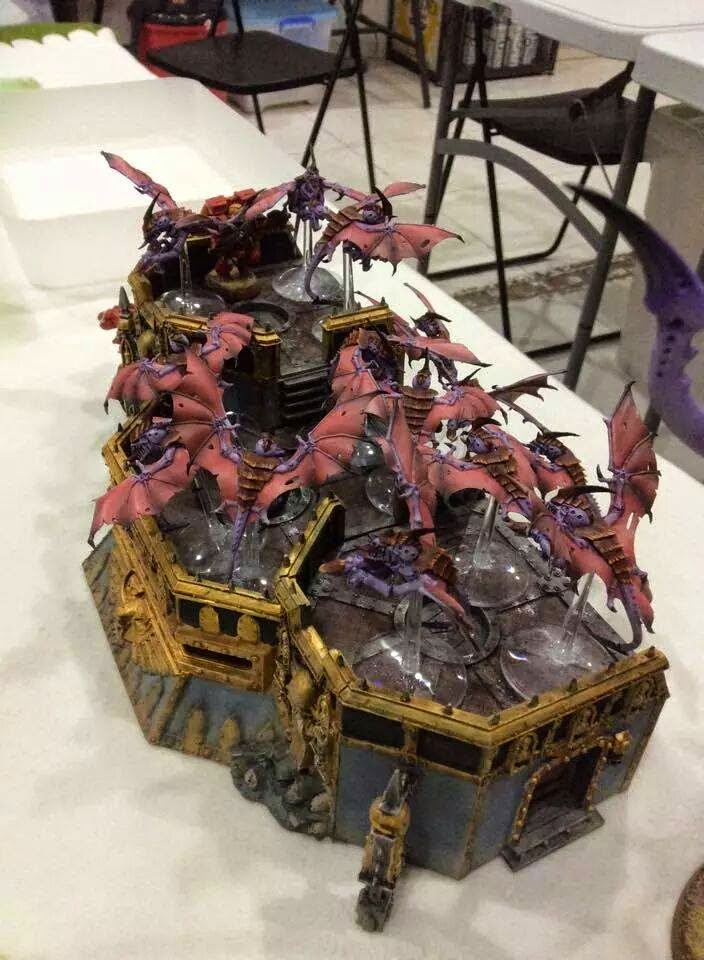 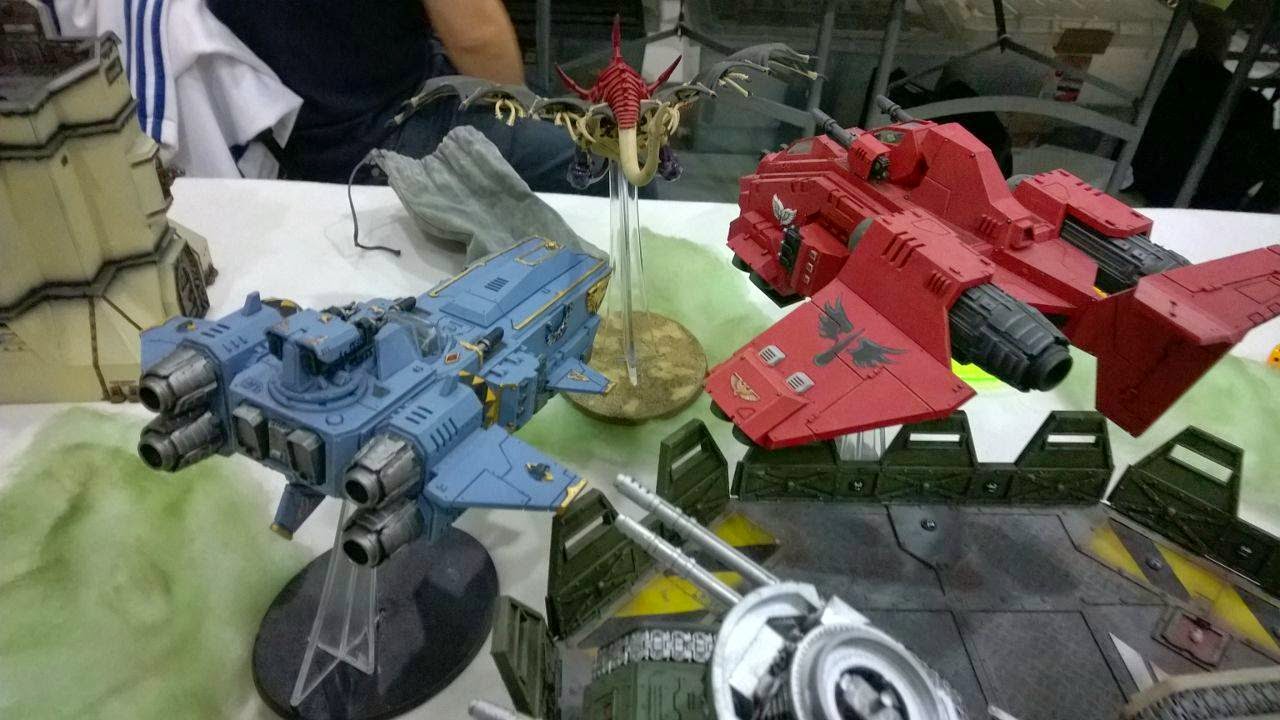 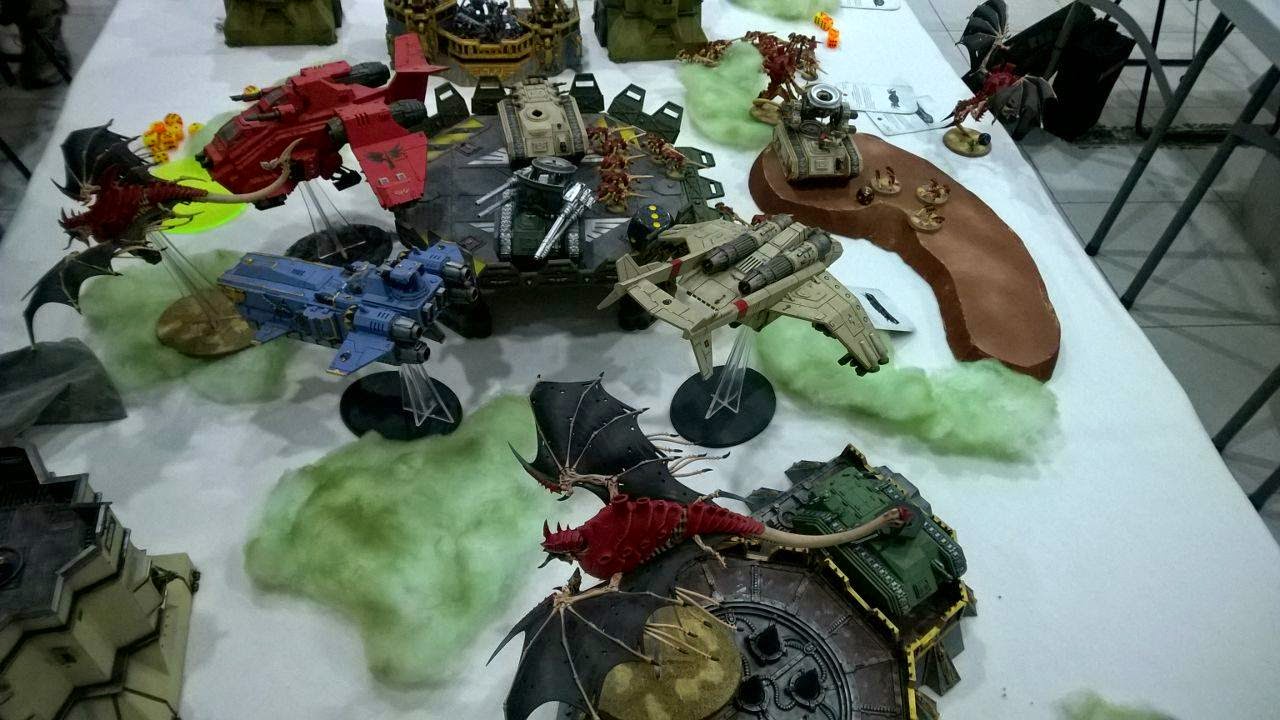 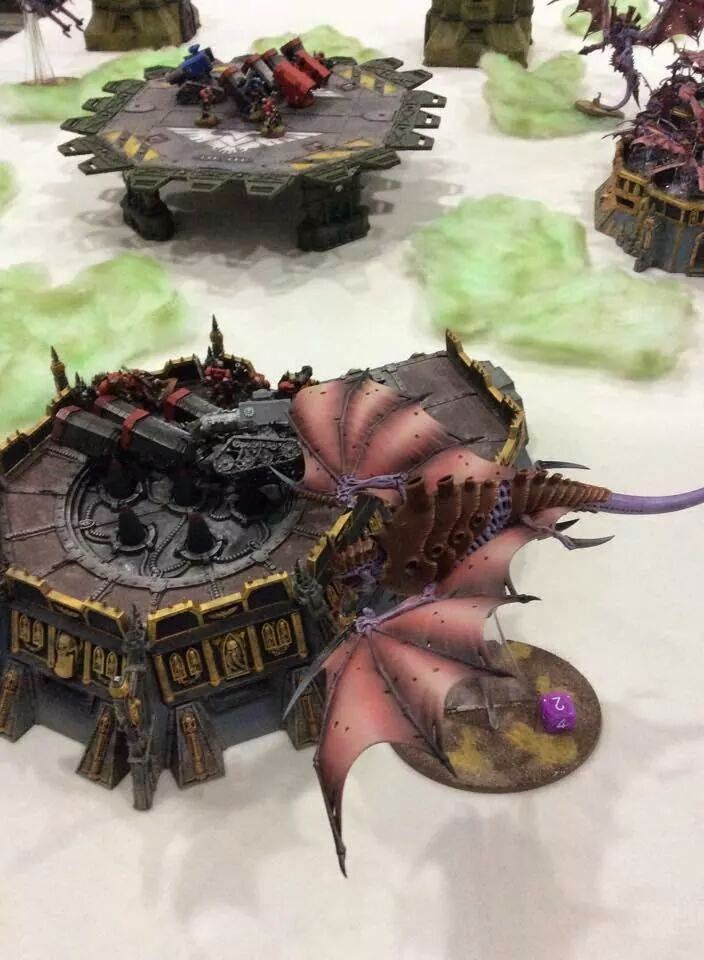 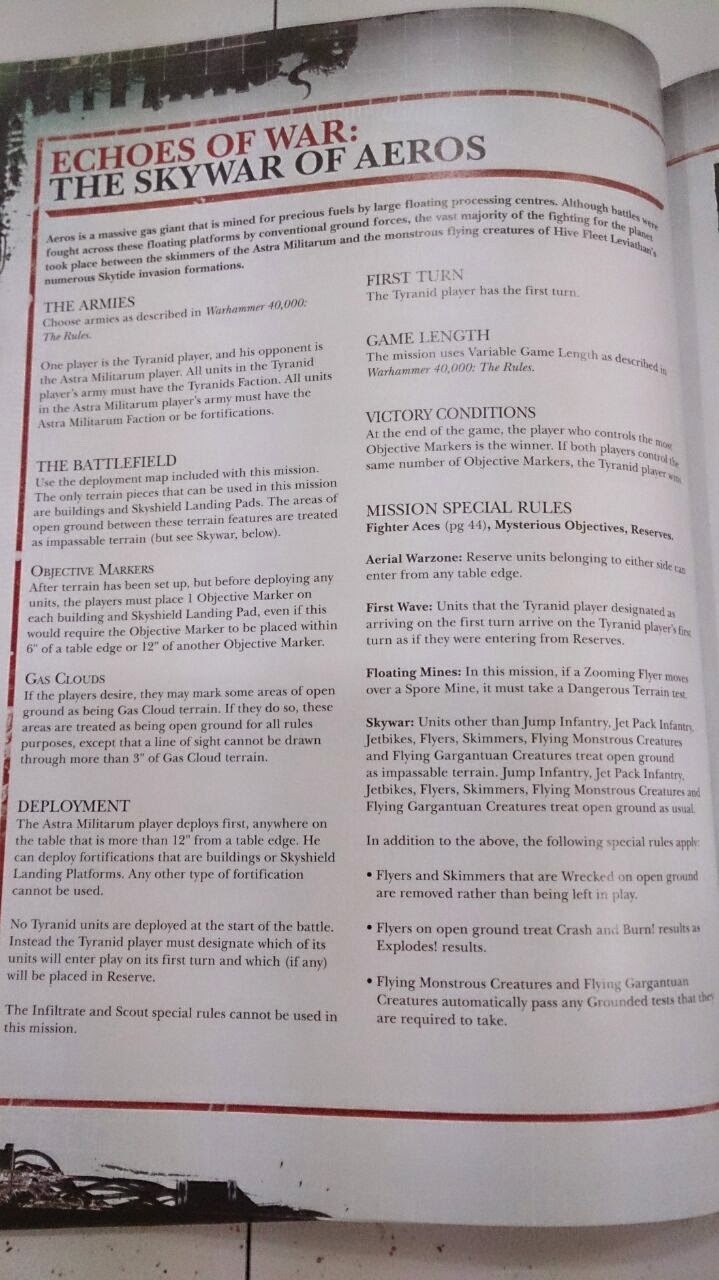 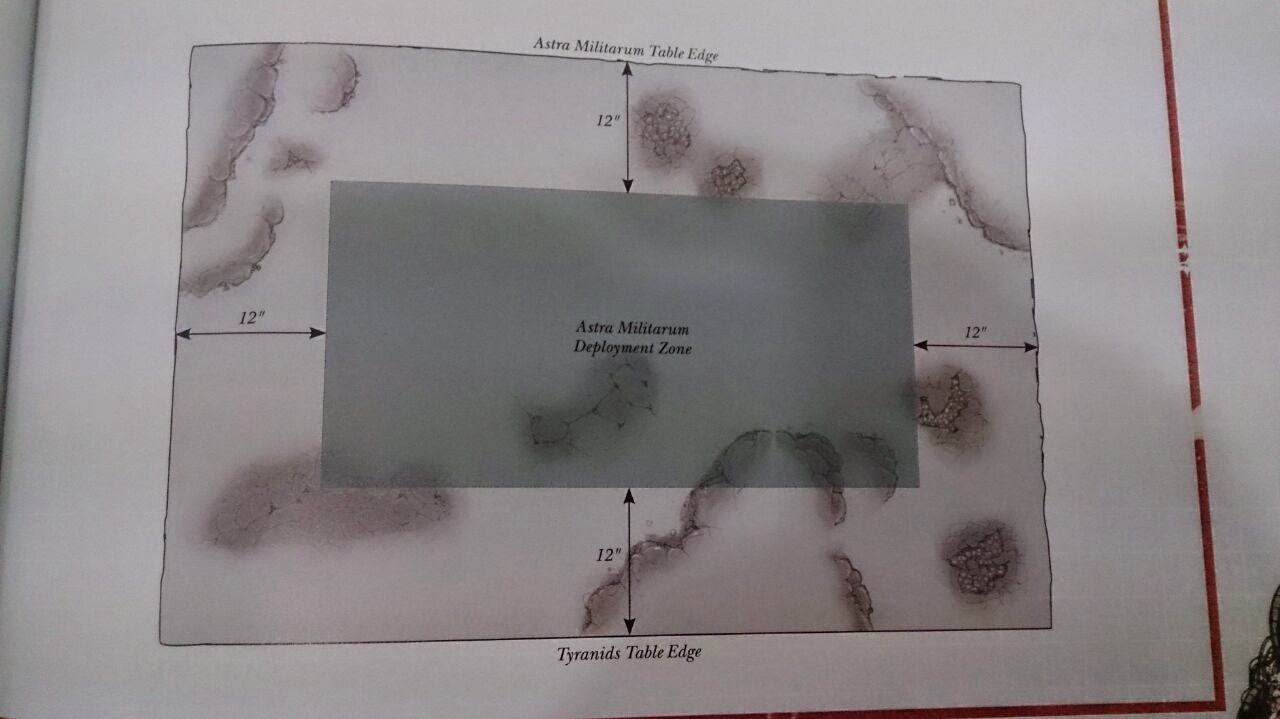