I've been quite quite busy practicing X Wing for the Tough Choice Tournament prior to the event and didn't manage to put it up on the blog. Here are some pictures of a few builds I tried prior to the event. I dubbed it Wookie's Bees:
Wookie Bees
99

I played a few games with it and actually managed to win against the few lists thrown at me.


The list performed pretty well. Lots of hull and firepower.

I brought it down to GREX for our League and I played Shane with the same list. Shane focussed on my ships and took them out fast. The lack of Evade was hampering me.

Had dinner with Shane and Vick and Vick suggested I try something different by forcing the opponent to split fire and choose between my ships. He suggested swapping out one B Wing for 2 Z Headhunters. Hence this list came into being:
Wookie Bees
99

Of course Vick then had the honour to fight my new list he helped hone. 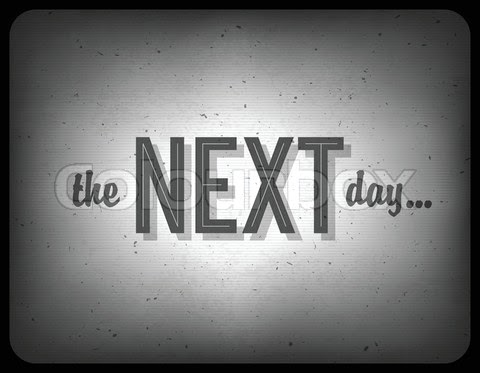 I had some time to play so Roy and I whipped out our lists to play. I tried something unique that was put on FFG's site when the E Wing first hit.

Jedi Allstars
100
That's about it for 1 week of X Wing gaming! Tune in for the tournament report tomorrow!

Email ThisBlogThis!Share to TwitterShare to FacebookShare to Pinterest
Labels: X-Wing